SALT LAKE CITY -- The Utah Jazz announced Monday that head coach Tyrone Corbin will not be offered a new contract and the search for a new head coach will begin immediately.

“I would like to thank Ty and his staff for all of their hard work, dedication and professionalism over the last three-plus seasons,” Jazz General Manager Dennis Lindsey said in a press release. “This has not been an easy decision, but after a thorough review process, we as an organization feel that this is the best decision for our franchise moving forward.”

Corbin was the seventh head coach for the Jazz and the fourth since the team relocated from New Orleans to Salt Lake City in 1979, the press release said. He became the head coach of the team on February 10, 2011 after Jerry Sloan resigned.

The Jazz had 25 wins and 57 losses in the 2013-14 season, which was one win better than their worst season since moving to Utah. 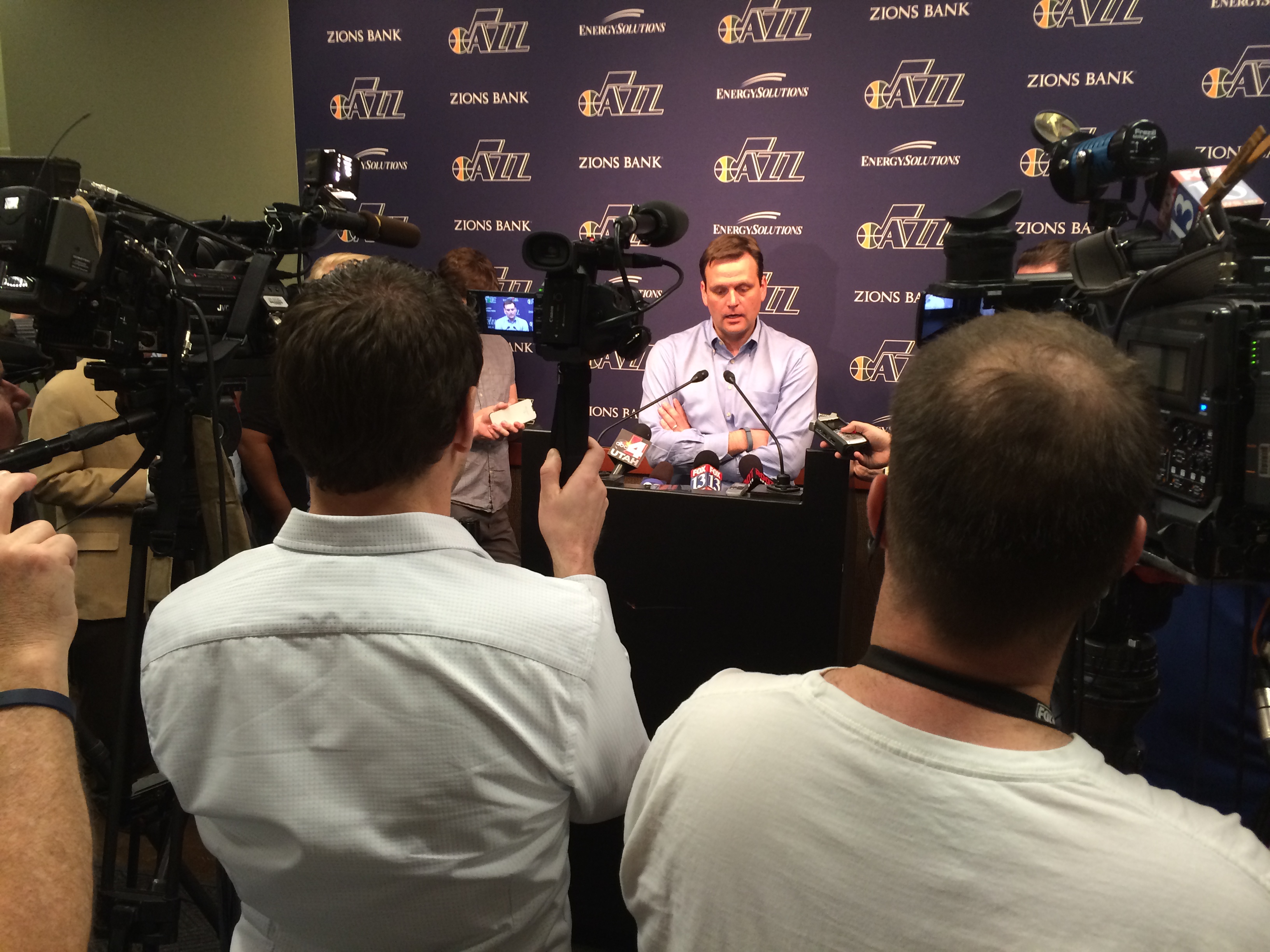