How the Catholic Church makes saints 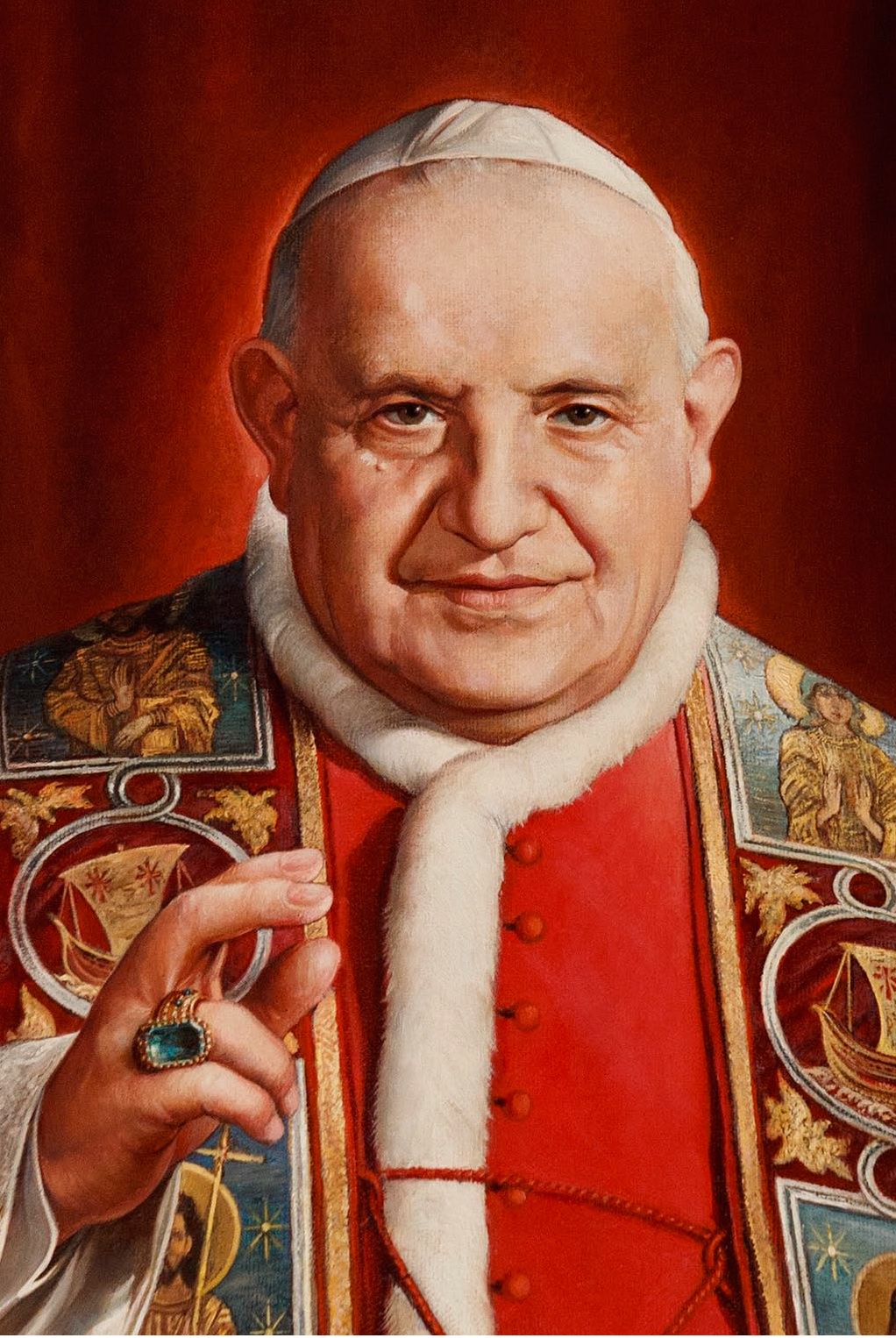 (CNN) — On Sunday, for the first time in history, the Catholic Church will canonize two popes on the same day.

Pope Francis will preside over a special ceremony that is expected to draw upwards of a million pilgrims, who will gather in St. Peter’s Square to witness Pope John Paul II and Pope John XXIII enter the celestial community of Catholic saints.

Here’s a bit about the Catholic Church’s canonization process.

What is a saint, and how many are there?

Catholics believe a saint is someone who lived a holy life and who’s already in heaven. Saints are considered role models for people still on Earth, and are capable of interceding with God on someone’s behalf when a request for help is made in prayer.

The actual number of saints is impossible to calculate. One well-known work called “Lives of the Saints” lists 2,565 Catholic saints, but that doesn’t count thousands of others celebrated in local regions all over the world. The Catholic Church has a feast, All Saints’ Day, on November 1 to honor the countless saints who aren’t formally canonized.

So how does one become a saint?

In one sense it’s a democratic process, beginning with a grassroots conviction that a given person lived a holy life. From there, things unfold in three stages. First, Church officials make a study of the person’s life. In John Paul’s case, a four-volume study stretching over more than 2,000 pages was produced, including testimony from more than 100 witnesses.

Next, one miracle after the candidate’s death is required for be beatification – and another for canonization. Usually the miracles are healings, which must be instantaneous, permanent, and complete, in addition to scientifically inexplicable. Catholics see the miracle as God’s seal of approval, a way of verifying that the saint really is in heaven.

As pope, John Paul II made the sainthood process faster and simpler — but it’s still not cheap. The biggest expenses are usually the ceremonies for beatification and canonization. When St. Josemaría Escriva, the founder of Opus Dei, was canonized in 2002, Opus Dei estimated that it had spent roughly $1 million on the process from beginning to end, stretching over three decades.

John Paul’s beatification is the quickest in modern times, made possible because Pope Benedict XVI waived the normal five-year waiting period after death to get someone’s beatification rolling. Benedict was responding to crowds who chanted “Santo Subito!” (Sainthood Now!) at John Paul’s funeral Mass and to a petition signed by the cardinals who elected Benedict.

In one way, the pace of John Paul’s cause is a result of his own policies. He sped up saint-making in 1983, a move meant to lift up contemporary role models of holiness. Since then, at least 20 candidates have been beatified within 30 years of their death. For the record, John Paul’s is not the most “fast-tracked” sainthood of all time. That distinction belongs to St. Anthony of Padua, who died in June 1231 and was canonized less than a year later.

John XXIII, known to many Catholics as “Good Pope John,” had a relatively short papacy – from 1958 to 1963 – but his influence on the church was enormous.

As a result of the council, modern music and local languages – including English – replaced Gregorian chants and Latin prayers in many churches. Lay Catholics were encouraged to take leadership roles in the church, and the church’s relationships with the Jewish community and with Protestants improved dramatically after liturgical and doctrinal changes.

Beyond that, Pope John XXIII was known as a holy – and very funny – man. When a reporter once asked how many people work at the Vatican, he answered, “About half.”

John has been credited with one miracle, the healing of an Italian nun in 1966, but Pope Francis waived the requirement for a second miracle – as is the papal prerogative.

Still, some sticklers say Francis should have waited for the second miracle to canonize John XXIII.