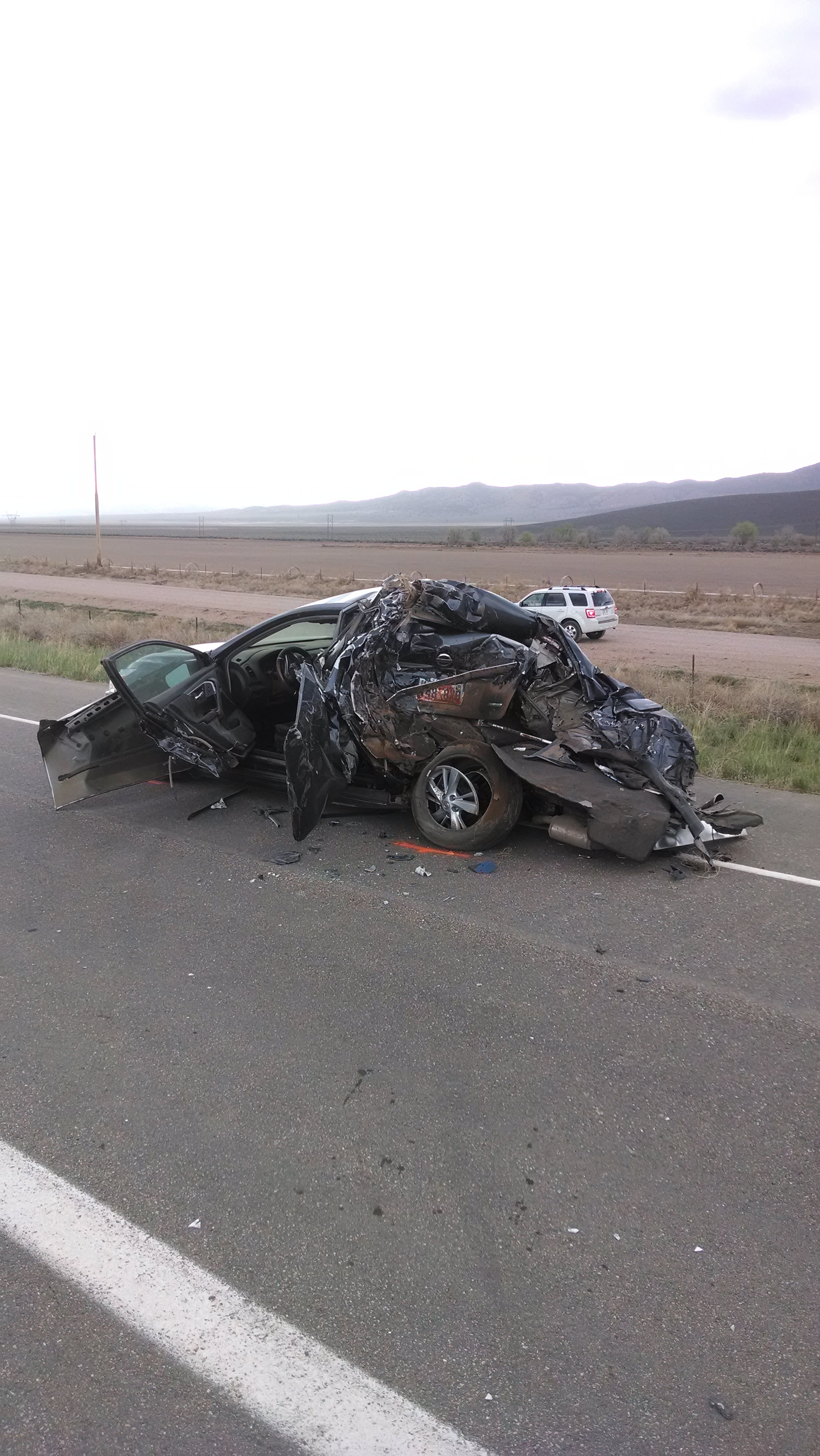 SOUTHERN UTAH — Officials stated Friday that the south and northbound lanes of I-15 between mile post 78 and mile post 109 had been closed Friday evening as a result of low visibility and crashes that occurred as a result.

UDOT officials tweeted around 4:30 p.m. that blowing dust and low visibility, as well as the crashes, caused the closure.

The area mentioned is between Parowan and Beaver.

According to information from the Utah Department of Public Safety, there were two separate crashes in the area that occurred simultaneously. The first involved six vehicles, the second involved seven.

Officials stated most injuries were minor but stated one person was seriously injured–though those injuries are not believed to be life-threatening.