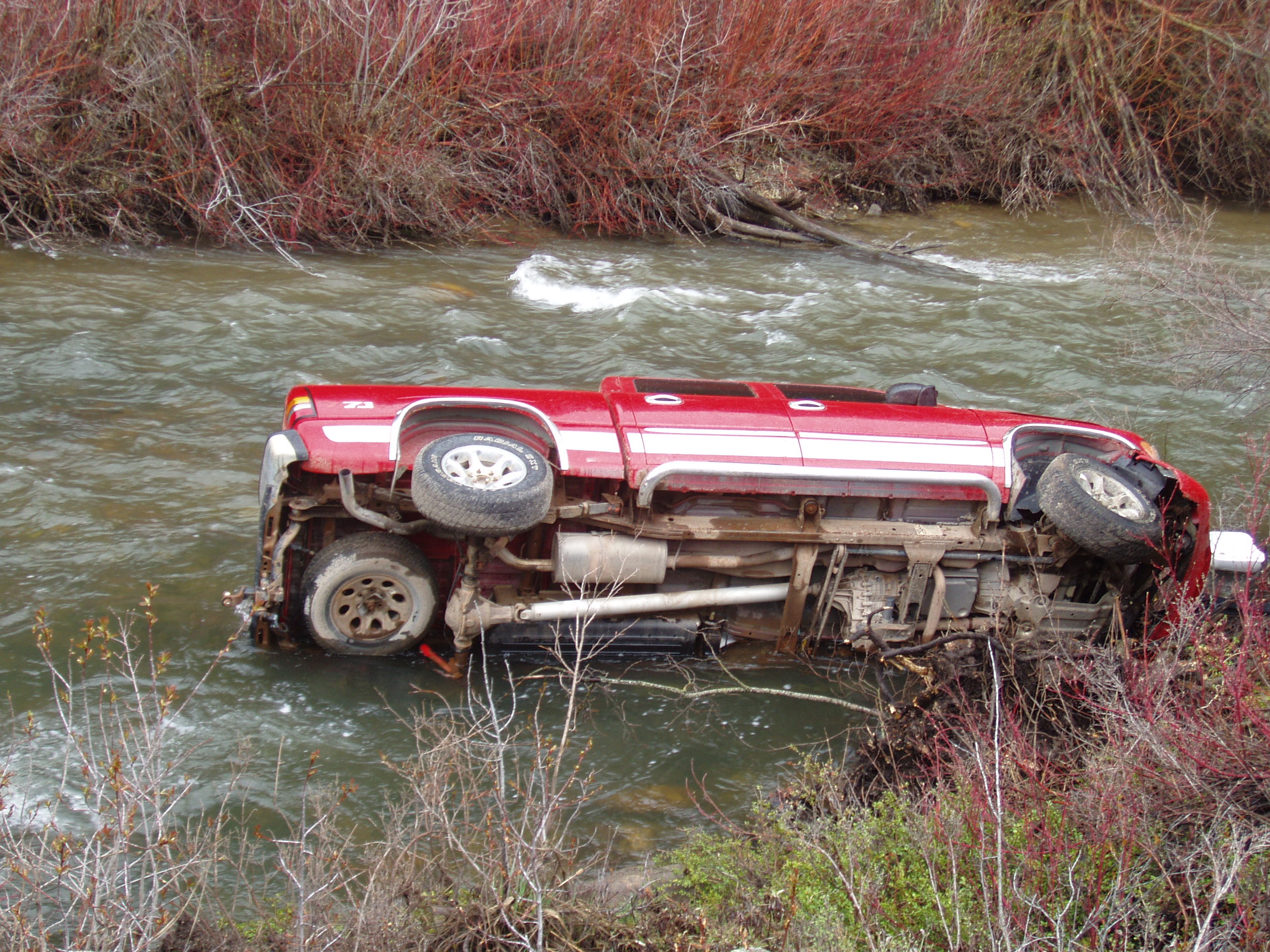 LOGAN, Utah – A man was taken to a hospital with serious injuries Saturday after the truck he was driving went into the Logan River.

The crash occurred around 4:25 p.m. in Logan Canyon on U.S. 89, and officials stated they believe alcohol was a contributing factor to the crash.

According to information from the Utah Department of Public Safety, Casey Sims’ truck missed a curve and went off the roadway before going down an embankment and about 8 feet into the river. The truck came to a rest on the driver’s side.

Sims was ejected from the truck and was found by witnesses half way into the river. Sims is from Bear Lake County, Idaho, and he was taken first to Logan Regional Hospital and then McKay-Dee Hospital with serious injuries.