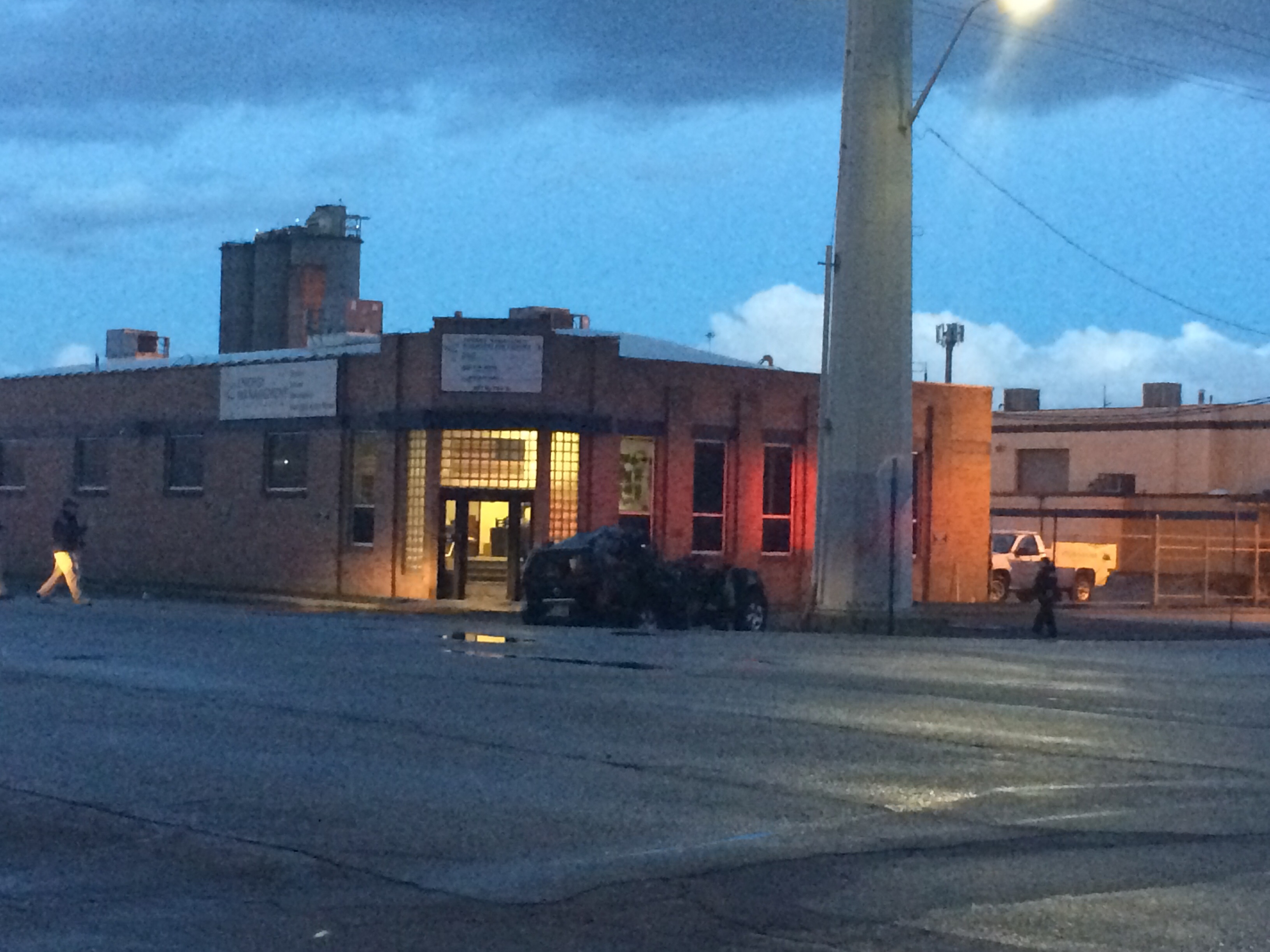 According to a statement from the Utah Department of Public Safety, the first crash happened shortly before 4:00 on I-215 near 800 S.

The statement said it appears a Mazda Tribute was headed northbound when it spun out. A Mitsubishi Galant spun out in the same spot and struck the Mazda.

The woman who was driving the Mazda was taken to a hospital in fair to serious condition, but her condition worsened and she died at the hospital, the statement said.

DPS officials noted the road was wet at the time of the crash.

The man driving the Galant was not injured and investigators are trying to identify the woman who was driving the Tribute.

The second crash happened around 4:30 on 700 S.  Investigators said an SUV was westbound on 700 S when it struck a tractor-trailer that was parked in a driveway.

After the collision, the SUV continued to travel along 700 S and came to a stop at the intersection of 700 S and 500 W.

Emergency responders said the man who had been driving the SUV was already dead when they arrived.

“It’s very tricky to see at night. You know, when the roads are wet, the sky is black, there’s not a lot of light – I don’t think that he saw that trailer,” said Capt. Craig Gleason, Salt Lake City Police Department.