Woman charged with six counts of murder in infants’ deaths 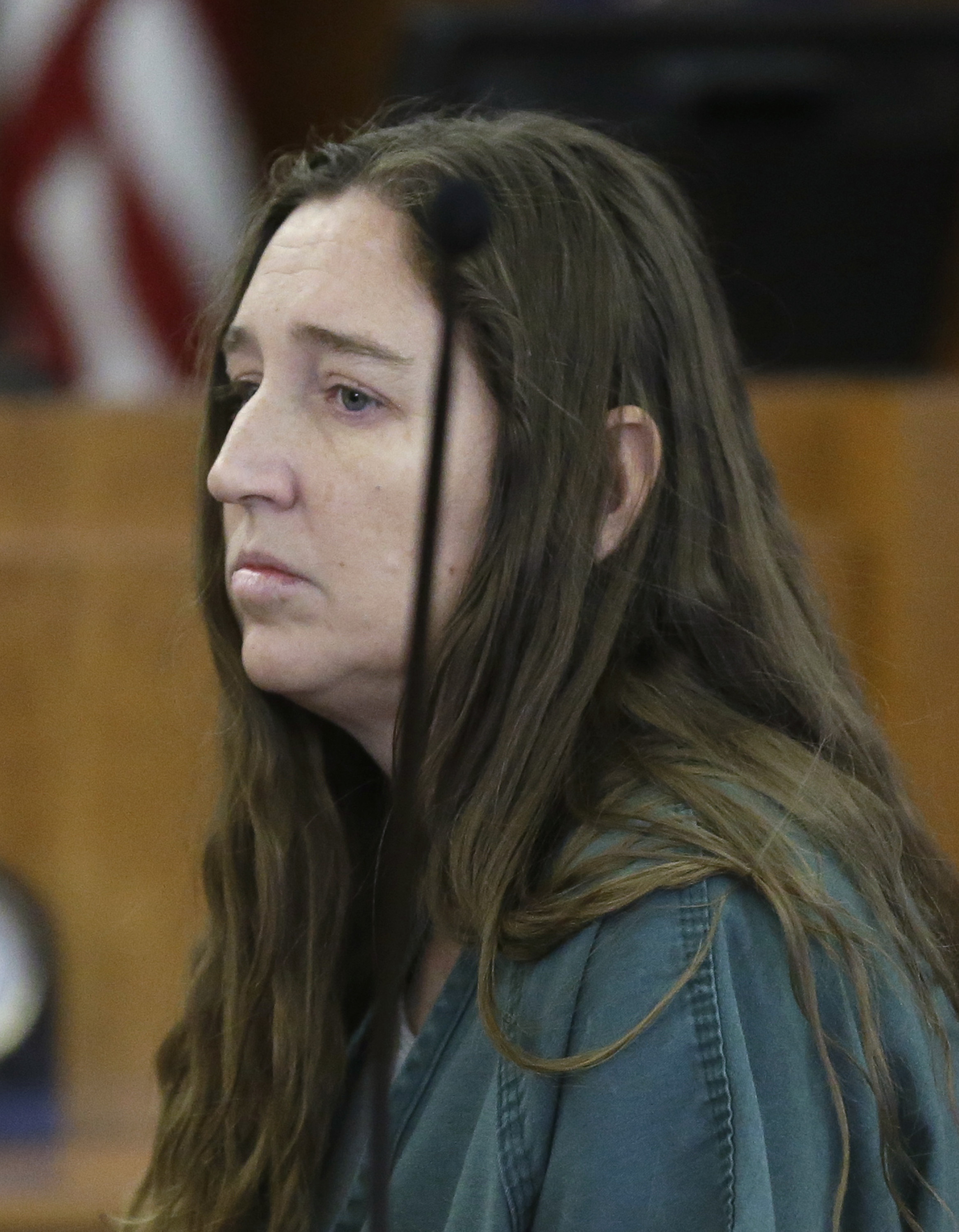 PROVO, Utah — A West Valley City woman has been formally charged with six counts of first-degree felony murder after the bodies of seven babies were found in her former Pleasant Grove residence earlier this month.

Police said Megan Huntsman, 39, admitted to strangling or suffocating six of her own newborn babies immediately after giving birth to them over a 10-year span beginning in 1996.  A seventh baby, Huntsman told police, was stillborn.

The charges against Huntsman were filed Monday morning in the 4th Judicial District Court in Utah County.

Huntsman’s estranged husband Darren West, who recently came back to Utah after serving a stint in federal prison on drug charges, found the corpses on April 12.

The bodies were found packaged in cardboard boxes in the home Huntsman and West used to share in Pleasant Grove.

A public defender was appointed for Huntsman last week.