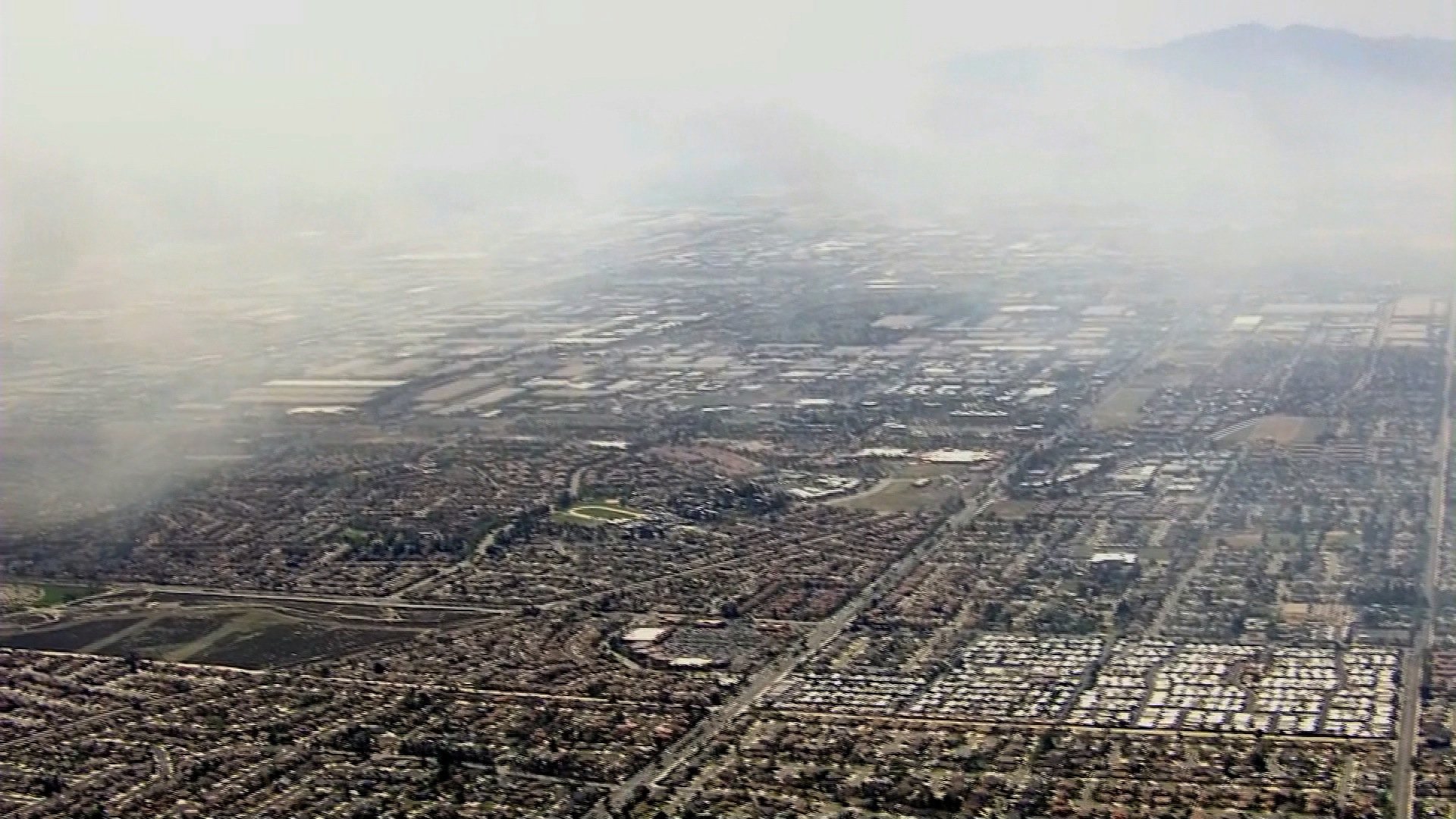 (CNN) — Mandatory evacuations were lifted Wednesday for nearly 1,700 homes in the path of a wildfire near Rancho Cucamonga, California, but fire officials urged some residents to keep on an eye on the wind-whipped blaze, authorities said.

The fire, fanned by strong wind gusts and high temperatures, began in the Etiwanda Preserve in San Bernardino National Forest at about 8 a.m. local time, according to Cal Fire. By late afternoon, it had grown to more than 1,000 acres, the agency said.

While mandatory evacuations were lifted, a voluntary evacuation remained in effect for neighborhoods within possible range of the fire, authorities said.

At least one building has been damaged and a number of others are being threatened by the fire, Cal Fire said.

More than 700 firefighters and 55 fire engines, were battling the blaze dubbed the Etiwanda Fire, according to InciWeb, a U.S. multiagency fire response website. With wind gusts clocked at 60 mph, fire officials say they have been unable to launch firefighting aircraft.

“The big challenge on these fires is the wind and the unpredictability, and with winds like this we can’t put up aircraft. It’s just too dangerous. So we try and figure out where it’s going to end up and put our resources there,” Bob Poole of the U.S. Forestry Service told CNN affiliate KCBS.

Rancho Cucamonga is a suburb of San Bernardino.