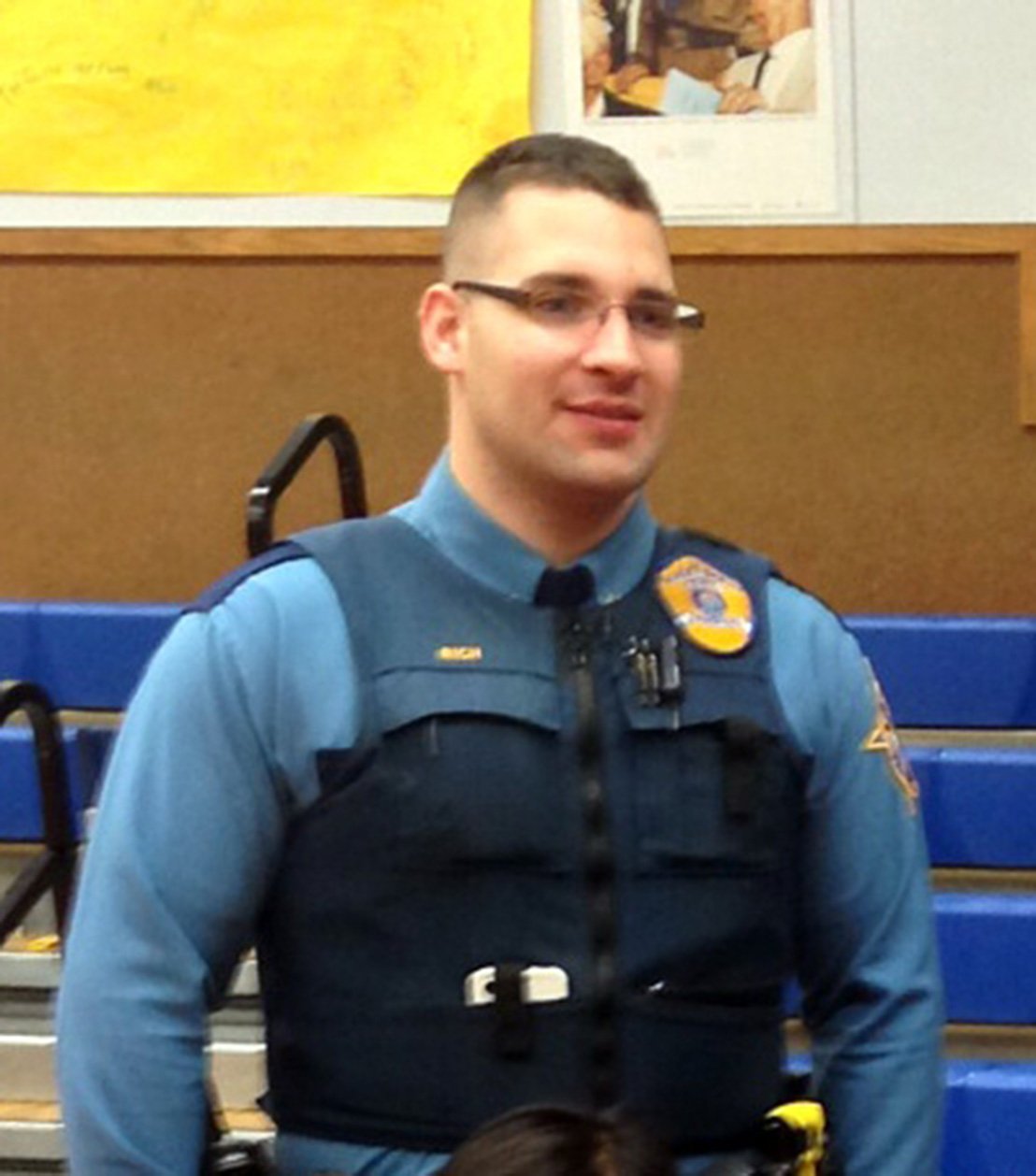 By Michael Pearson and Ed Payne

(CNN) — Two Alaska state troopers have died in a confrontation on the dirt streets of an isolated Alaska village.

A spokeswoman for the police agency identified the slain men as Sgt. Patrick Johnson and Trooper Gabriel Rich.

They died Thursday in Tanana, a remote village in Alaska’s interior, 130 miles west of Fairbanks and 281 miles north of Anchorage.

Both had appeared on the National Geographic Channel program “Alaska State Troopers,” the channel said Friday.

They worked out of the agency’s Fairbanks rural service unit, according to the police agency.

Except to say that one person has been detained in the incident, officials have released few details about what happened.

CNN affiliate KTVF reported that the officers had headed to the village to follow up on a report from the previous night of someone brandishing a gun.

The Alaska Dispatch website reported that the troopers were shot after an unarmed village public safety officer called for backup after an altercation involving the botched sale of a $150 couch.

The news site said two people had been arrested, one after a lengthy standoff with heavily armed police.

“These fallen heroes answered the call to serve and protect, and made the ultimate sacrifice, while keeping our communities safe,” the governor said in a statement. “May God and the loving support of grateful Alaskans bring comfort to the families of these courageous men.”

The troopers were not with a film crew when they died and are not slated for any future episodes, National Geographic Channel spokesman Chris Albert said Friday. The channel has pulled repeats of episodes featuring the slain troopers, he said.

“We have a long and proud association with the troopers, and consider them a member of our extended channel family,” Albert said in a statement. “We send our deepest condolences to their families and the entire Alaska State Trooper force.”

According the the U.S. Census Bureau, 254 people live in Tanana. The village is located near the confluence of the Tanana and Yukon rivers in Alaska’s vast rural interior.

No roads lead into the village, which is accessible only by air.

Images of the village published online show a town of log-cabin buildings and ramshackle structures along the banks of the Yukon River. The village boomed in the late 1800s and early 1900s with the discovery of gold in the region.

CNN’s Tina Burnside and John Newsome contributed to this report.