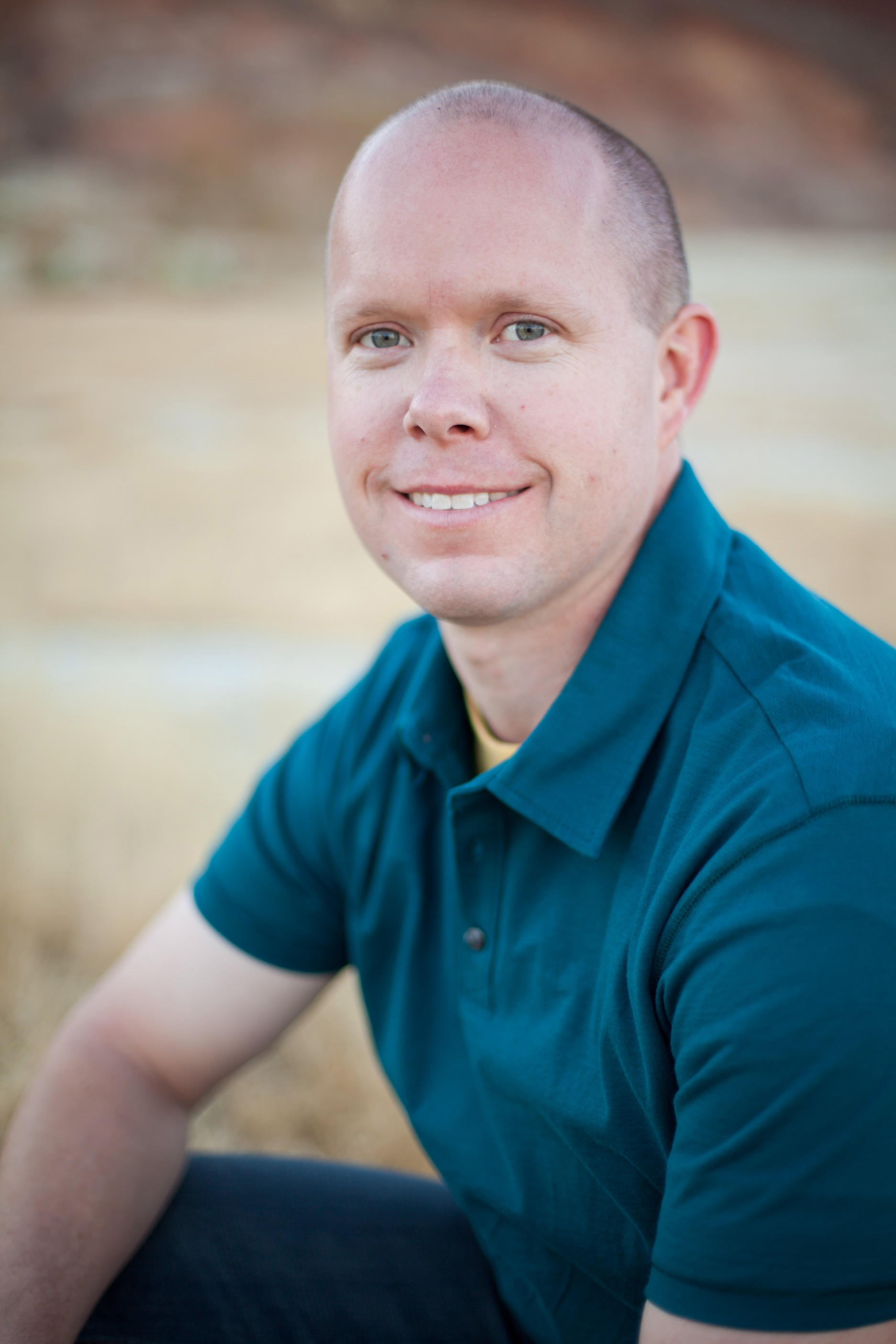 SANTA CLARA — The Washington County Sheriff’s Office has released the names of two people who were found dead at the site of a plane crash near Santa Clara on Wednesday.

The bodies of Gary Hawes, 75, of St. George, and Brad Brian, 38, of Washington, Utah, were found at a crash site southwest of Santa Clara.

Hawes was piloting the aircraft and Brian was a student co-pilot, a statement from WCSO said.

Detectives from WCSO have met with officials from the Federal Aviation Administration, the National Transportation Security Board and Cessna aircraft corporation to discuss the details of the crash.

Those agencies will be working together to examine the crash site and try to determine the cause.

Deputies and emergency personnel were dispatched to the area and, with the help of a medical helicopter, confirmed a plane crash had occurred.

Sgt. Dave Crouse with the Washington County Sheriff’s Office said the terrain was a challenge for retrieval personnel.

“At this point the terrain is the main variable, getting the personnel out there is obviously an obstacle we are having to overcome,” Crouse said Wednesday.  “Thank goodness we have Search and Rescue as well as BLM and other agencies assisting in this investigation and making sure we can get the proper resources where they need to be.”

Officials stated in the second press release: “At this point we are unaware of any radio traffic or emergency beacons indicating the aircraft was in distress prior to the incident. The Sheriff’s Office will continue to work with investigators from the FAA to try and determine the cause of the accident.”

The family of Brad Brian released a statement after the crash, which is available below:

“We are shocked and heartbroken at Brad’s sudden passing. His life was full of accomplishments, and he will be not only be remembered as a great father, husband, friend, and doctor, but as someone who cared about others. Brad had dreamed of becoming a pilot his entire life and was finally making that dream become a reality. As a family, we will cherish the memories we have of our son, brother, husband and father. Brad leaves behind his wife and four beautiful children, who adore him and will miss him tremendously. He will be dearly missed by his neighbors, his patients and colleagues at Dixie Regional Medical Center, and his many family members and friends in Wayne County, where he was raised. Our thoughts and prayers go out to the Hawes family during this tragedy. We appreciate the outpouring of love and support of so many and find peace and comfort through faith and hope in our Savior, Jesus Christ.”

Those who sent the statement indicated that funeral arrangements are still being finalized. They said Brad is survived by his wife Camille and their four children.