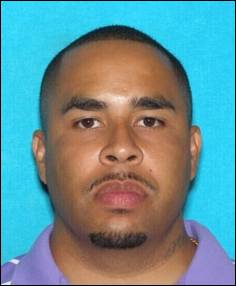 SALT LAKE CITY – Police are searching for a man who allegedly assaulted a woman and held her against her will for several hours.

According to information from the Salt Lake City Police Department, a 24-year-old woman reported that her boyfriend, 32-year-old Antonio Shropshire, assaulted and kidnapped her Thursday night.

The victim said the suspect drove her around in her car all night long before dropping her off. She called police once she was dropped off and was taken to a hospital for treatment. She is reported to be in stable condition.

Shropshire is wanted for a probation violation, as well as on pending charges of aggravated assault, kidnapping and vehicle theft, according to information from police.  Officials provided two photos of Shropshire, which are available in the gallery above.