The guests announced Tuesday are:

“Over 200 celebrities and featured guests will be attending the event in September and will be announced on a regular basis between now and the convention,” a press release from Salt Lake Comic Con said.

The 2nd annual Salt Lake Comic Con will be held at The Salt Palace Convention Center in Salt Lake City on September 4-6. Tickets are on sale now. 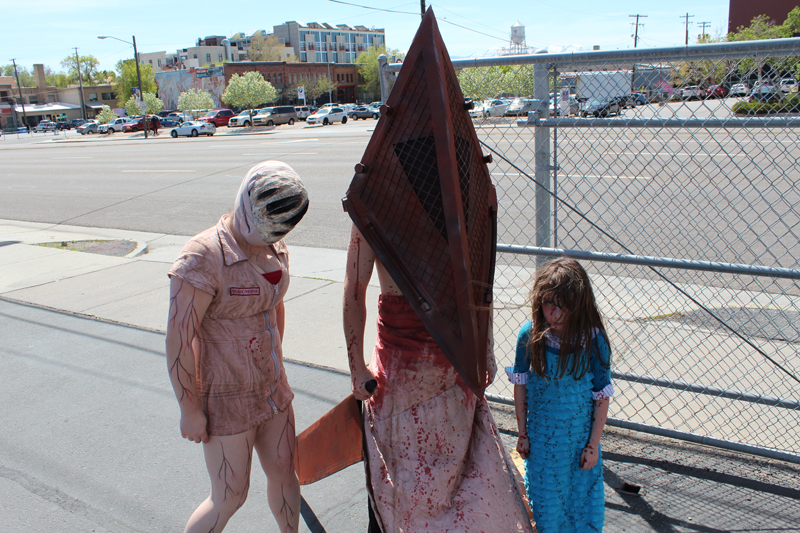