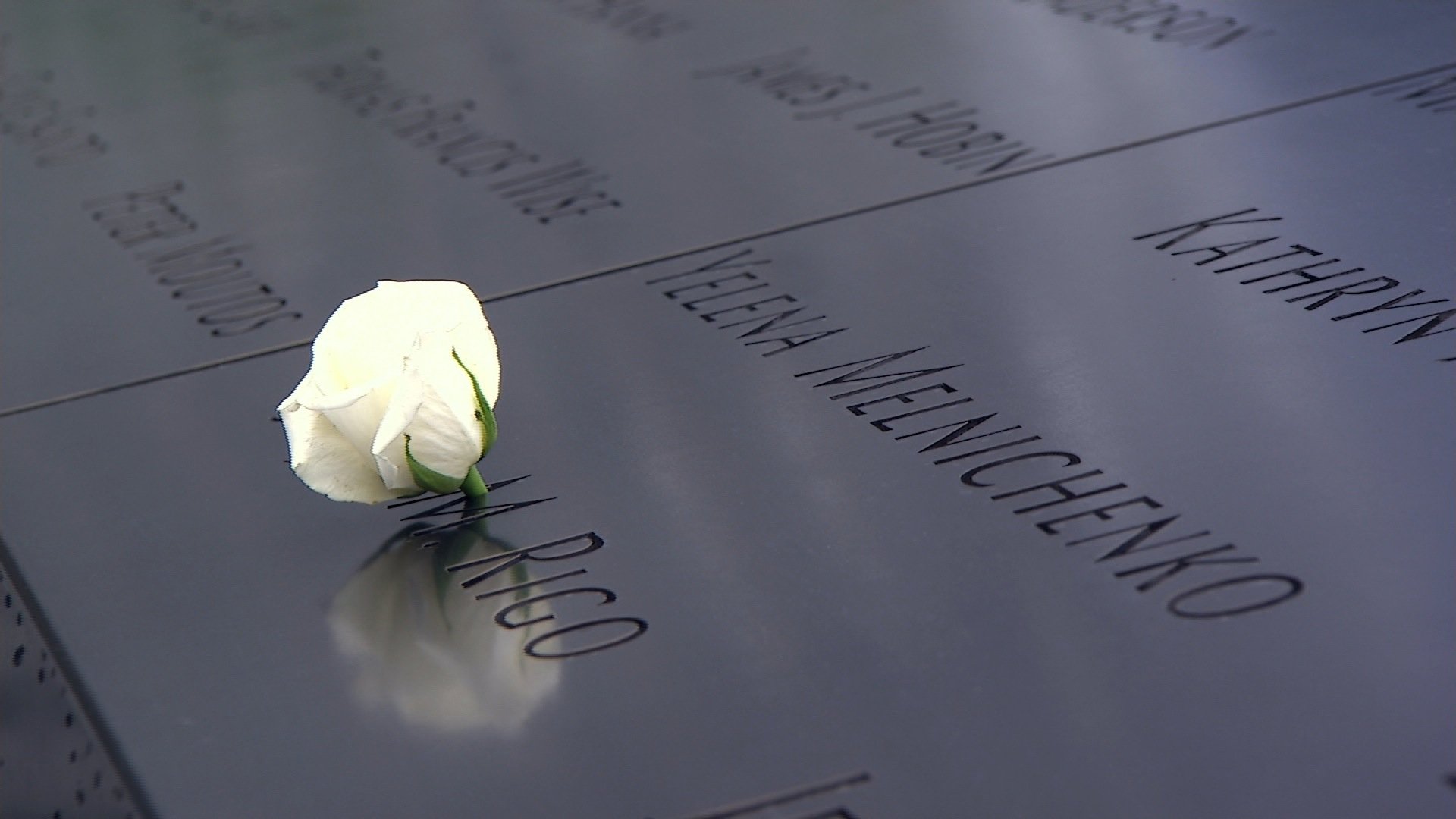 NEW YORK (CNN) — President Barack Obama marked the dedication of the long-awaited September 11 Memorial Museum Thursday with the families, survivors and rescuers at the site of the worst terrorist attack on U.S. soil.

“It is an honor for us to join in your memories, to recall and to reflect, and above all to reaffirm the true spirit of 9-11: love, compassion, sacrifice and to enshrine it forever in the heart of our nation,” President Obama said at the opening of the museum.

Both chilling and somber, the memorial will take visitors back to the day the twin towers of the World Trade Center were felled by hijacked jet planes on a clear September morning nearly 13 years ago.

The museum will open to the public May 21.

The museum and memorial plaza, which opened in 2011, were built with $700 million in donations and tax dollars following construction problems and disputes over how best to remember the thousands of lives lost that day.

The site, which has risen up from the ashes of suffering and tragedy, is expected to stand as a symbol of resilience, organizers said.