Lanes reopen after rollover near Point of the Mountain 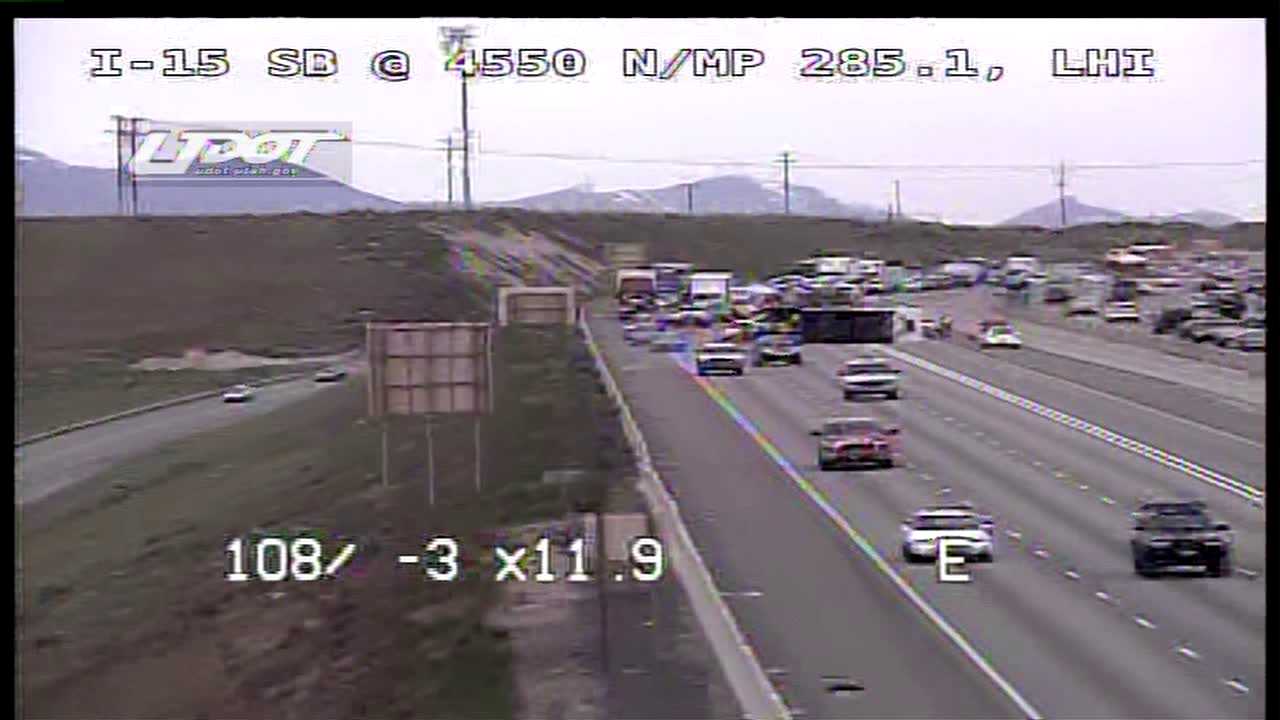 The crash occurred around 1:40 near mile post 285. A representative for the Utah Highway Patrol said the vehicle’s three occupants did not sustain any serious injuries.

“Another seat belt success story!! Crash on I-15 at Point of the Mountain, three occupants alive after the truck rolled over. Buckle up!,” a tweet from the Utah Department of Public Safety said.

As of about 2:20 p.m., the crash was blocking the three leftmost lanes, including the HOV lane.

Around 3:10, the Utah Department of Transportation reported all lanes were open again, but delays remained in effect.