Kenneth Colton Foote, 20, was arrested at his place of employment, a press release from Sandy PD said.

Police are still looking for Colton’s alleged accomplice, 21-year-old Andrew Perry Russell. Anyone with information on Russell’s whereabouts is asked to call Sandy Police at (801) 799-3000. 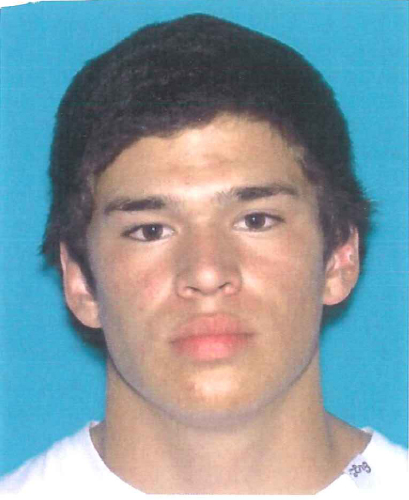