Four others were transported to St. Mary's Hospital in Grand Junction, Colo. in critical condition, and one person fled from the scene, said Sgt. Todd Royce with Utah Highway Patrol.

Royce said they are looking into it as a human smuggling case.

At approximately 4:30 a.m. the accident was reported at mile marker 198. The minivan rolled down the middle of the road, and four of the nine people inside were ejected. Police are still attempting to locate a ninth individual; witnesses reported seeing a female leaving the scene after the crash.

Officials said it is not yet clear who the individuals in the crash are, but they said it appears they were on their way from Los Angeles to Chicago and that seven were being transported for work. ICE officials are working with police and the Department of Homeland Security to investigate the incident. 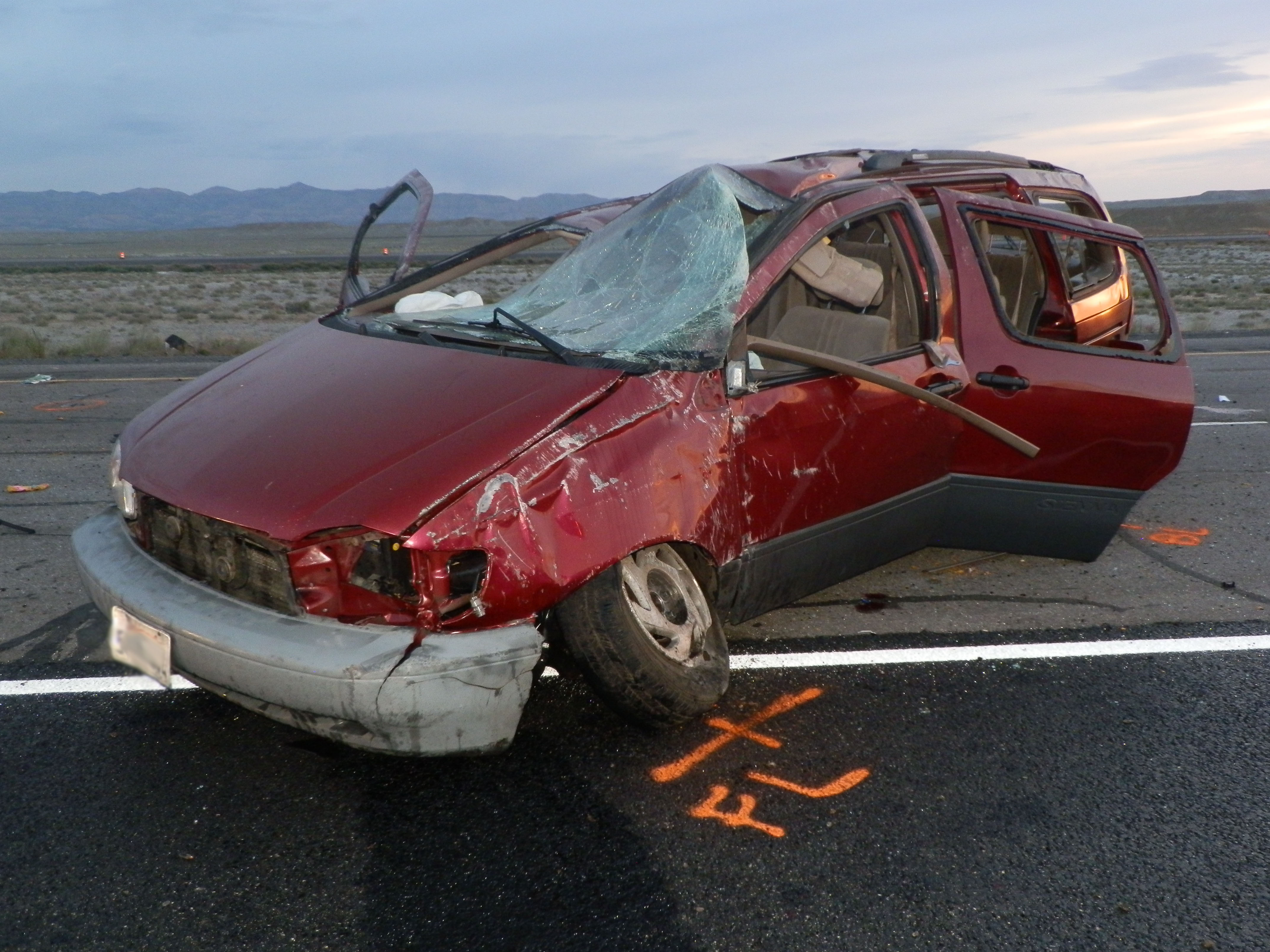