Road reopens after water causes closure on portion of 1300 South

SALT LAKE CITY – A water main break covered a road in water near an I-15 freeway overpass in Salt Lake City, and a portion of 1300 South in the area was closed until sometime Saturday as a result.

1300 South between 700 West and 300 West was closed due to the water on the road, according to officials with the Utah Department of Transportation. By Saturday afternoon the road was open to traffic again and the hole had been patched.

Officials said a 16-inch water main burst around 2 p.m. Friday, and this ultimately caused the creation of a sinkhole. Officials said they expect clean-up efforts to take several days.

FOX 13 News' Gene Kennedy was live at the scene and spoke with officials, see the video above for his report. 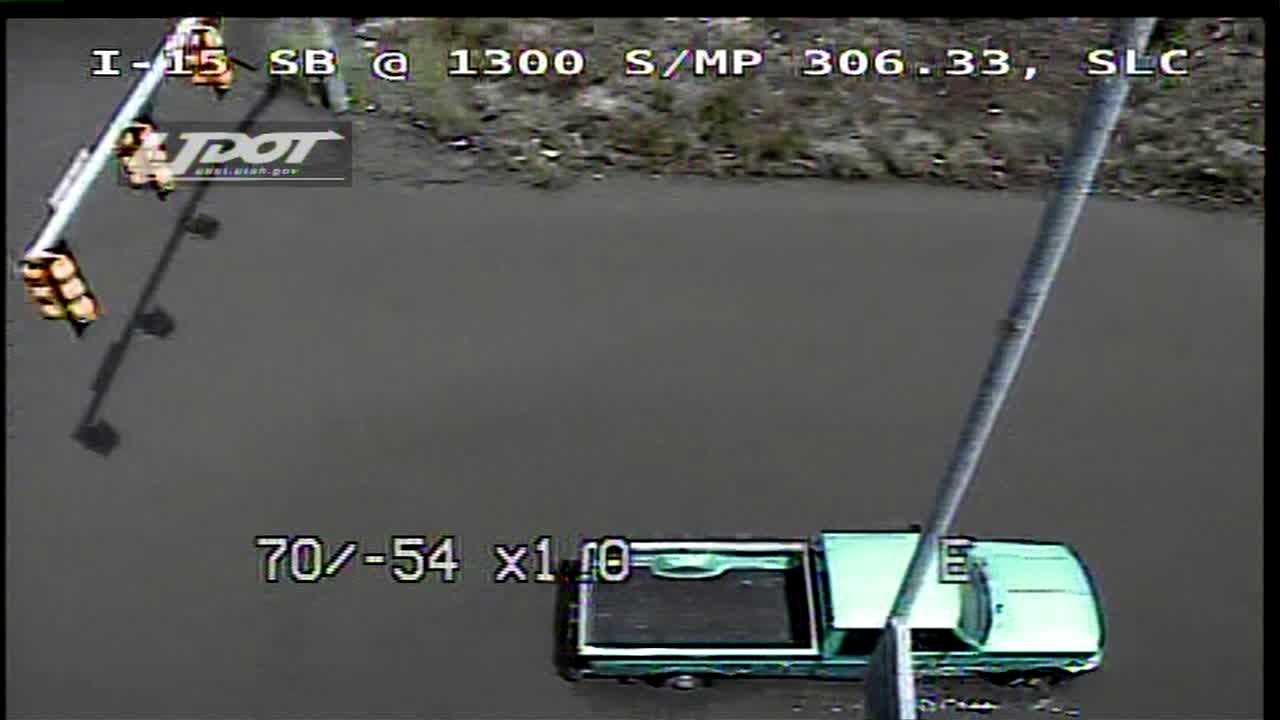