3-year-old in critical condition after car crash, 2 others injured 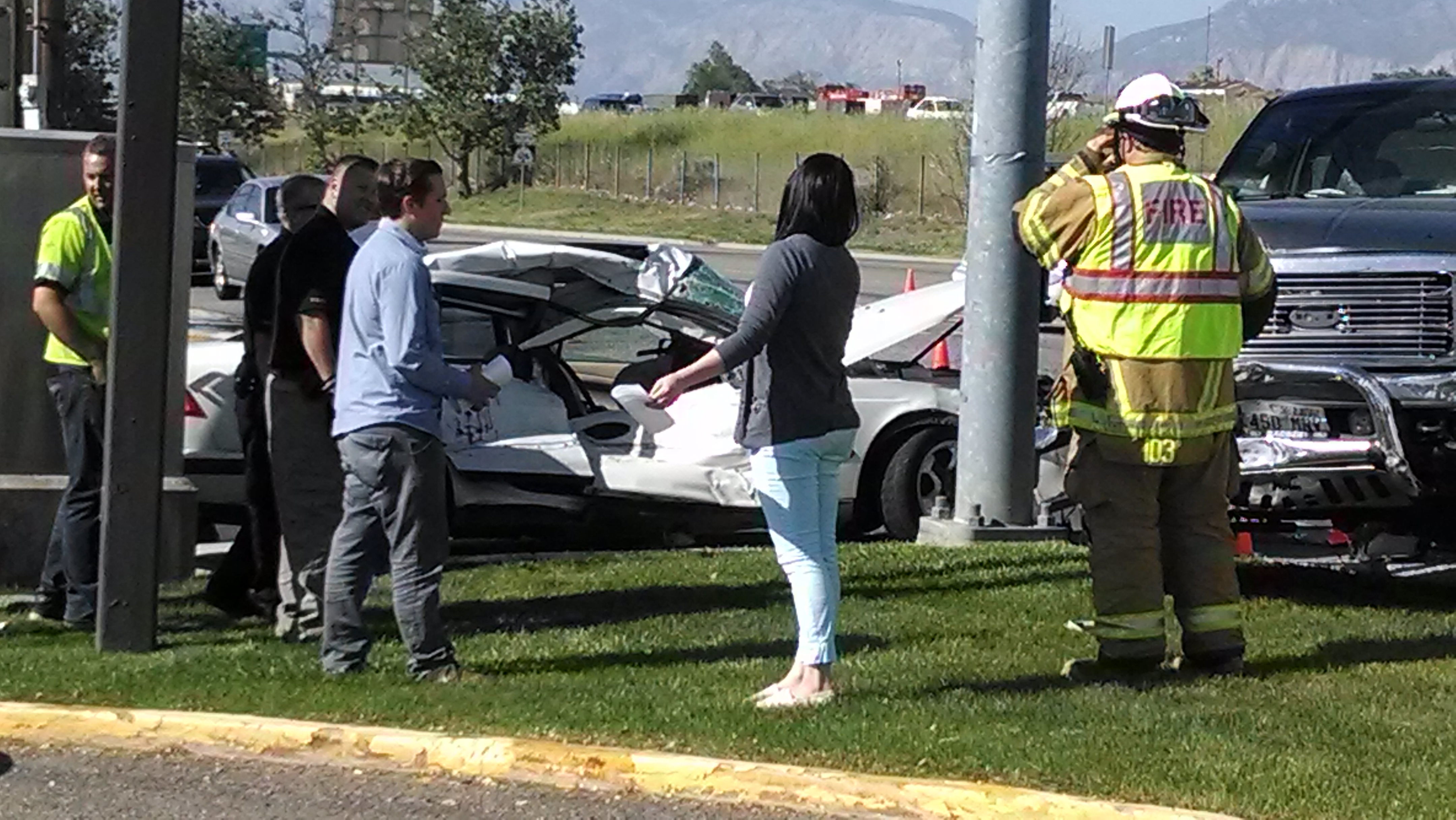 SUNSET, Utah – Police said a 3-year-old girl was critically injured and her brother and father suffered minor injuries after a vehicle crash in Sunset Thursday.

Police said the accident is under investigation, but they said it appears a car traveling south on Main Street turned left in front of a pickup truck and was struck broadside.