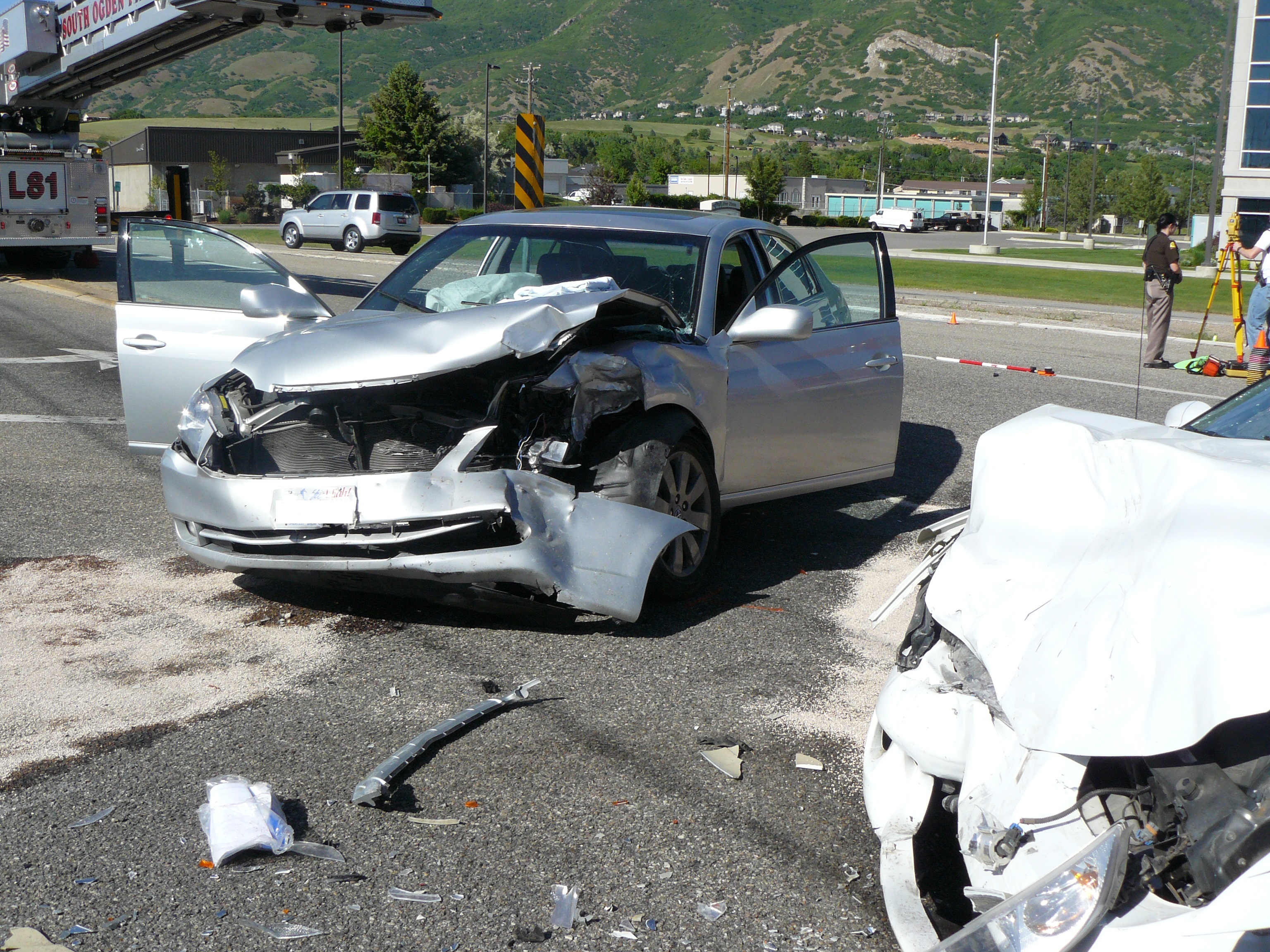 SOUTH OGDEN, Utah – A man was killed in a vehicle crash in South Ogden Sunday after a vehicle drove through a red light and struck another vehicle.

Sgt. Dave Labbe of the South Ogden Police Department said a vehicle traveling southbound on Harrison Boulevard turned left onto Highway 89 and was struck by a car traveling westbound that drove through a red light around 4 p.m.

A 93-year-old man in the car that was turning left was killed in the impact. It was not immediately clear if the driver of the other vehicle was injured.

Utah Department of Transportation officials tweeted that the US-89/Washington Boulevard was closed at Harrison Boulevard due to the crash. The tweet stated the north, south and westbound lanes were closed in the area. The lanes were reopened later Sunday evening.

Labbe said the accident is under investigation. He said at this time it does not appear that alcohol, drugs or distracted driving were factors in the crash. FOX 13 News will have more information as it becomes available.