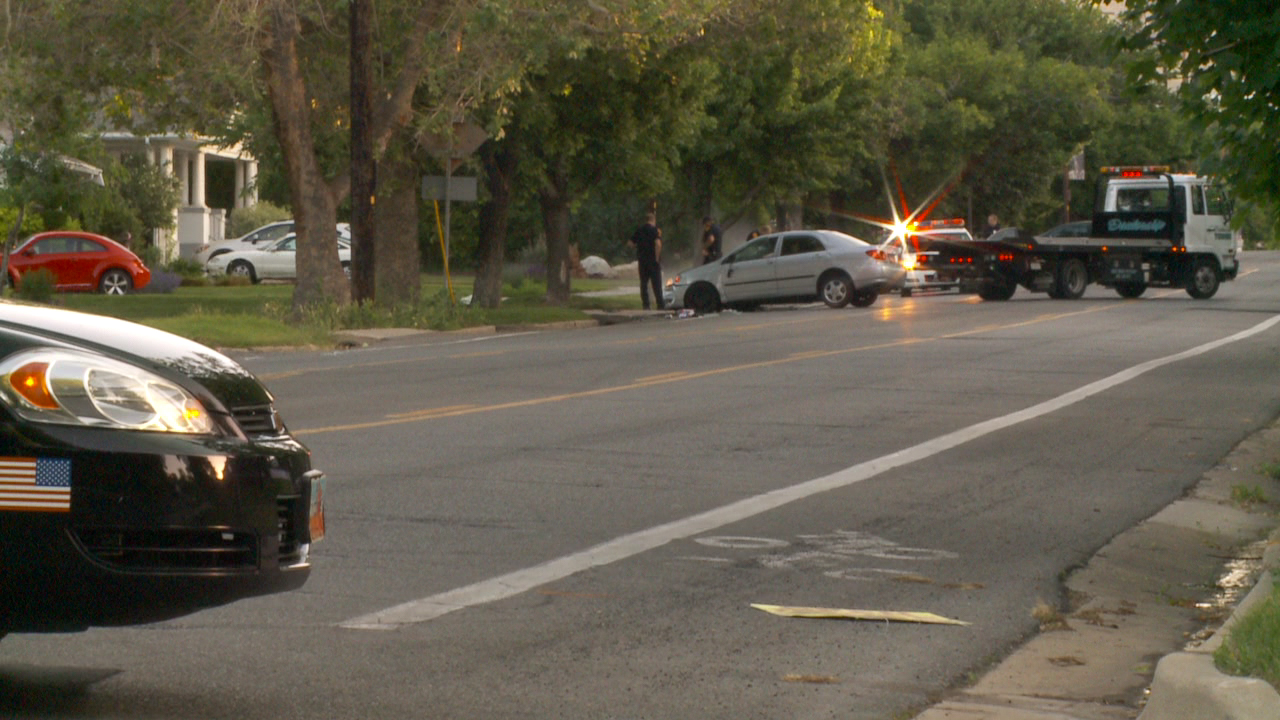 SALT LAKE CITY – A man suffered minor injuries after a rollover accident that ended with a car upside down in Sugar House Sunday morning.

Sgt. Jeff Webb of the Salt Lake City Police Department said a vehicle traveling southbound on 1300 East drifted to the side of the road and into a gutter, and the front tire struck a raised driveway and the vehicle flipped.

The accident occurred around 6 a.m.

The vehicle came to rest on its top. Officials said responding officers found alcohol and prescription drugs in the vehicle and said a combination of the two may have been a factor in the crash. Officers said the man had an odor of alcohol on him.

The man had minor injuries and declined to be taken to a hospital. The driver is a male in his early 20s.