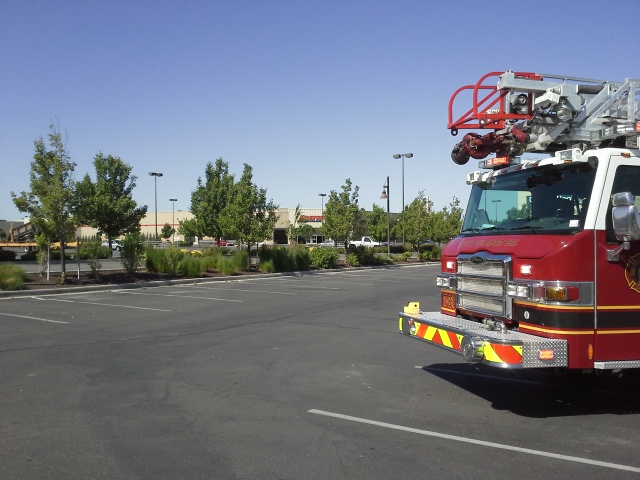 WEST BOUNTIFUL, Utah –Nine blocks of a busy thoroughfare in West Bountiful were closed Tuesday morning due to a natural gas leak.

The gas leak forced evacuations in the area of the Gateway Crossing Shopping Center, including the ShopKo, Costco and Lowes stores.

The businesses affected by the closures were allowed to reopen around 1:15 Tuesday afternoon, but the road closure along 500 W remained in effect at that time.