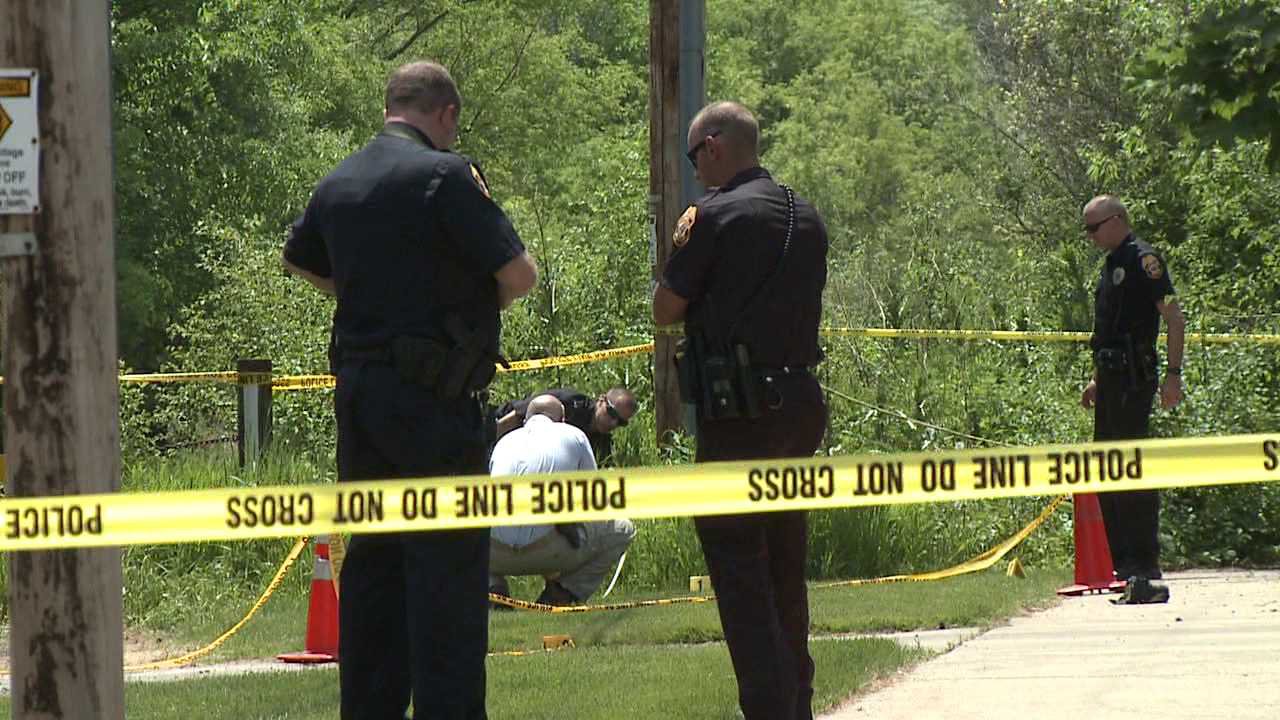 WAUKESHA, Wisc. — Two 12-year-old Wisconsin girls were charged as adults Monday after they allegedly stabbed one of their friends19 times, according to a report from WITI-TV in Milwaukee.

“Based on our investigation, it is believed that the suspects had planned to kill the victim for several months. The Waukesha Police Department is deeply saddened that this 12-year-old girl had to suffer through this horrific crime,” Waukesha Police Chief Russell Jack told the station. “One suspect held the victim down while the other suspect stabbed her 19 times in the arms, legs and torso. Many of the stab wounds struck major organs. But, incredibly and thankfully, the victim survived this brutal assault.”

Doctors reported the victim was lucky to be alive, according to a criminal complaint.