Suspect and one student dead in shooting at Oregon high school 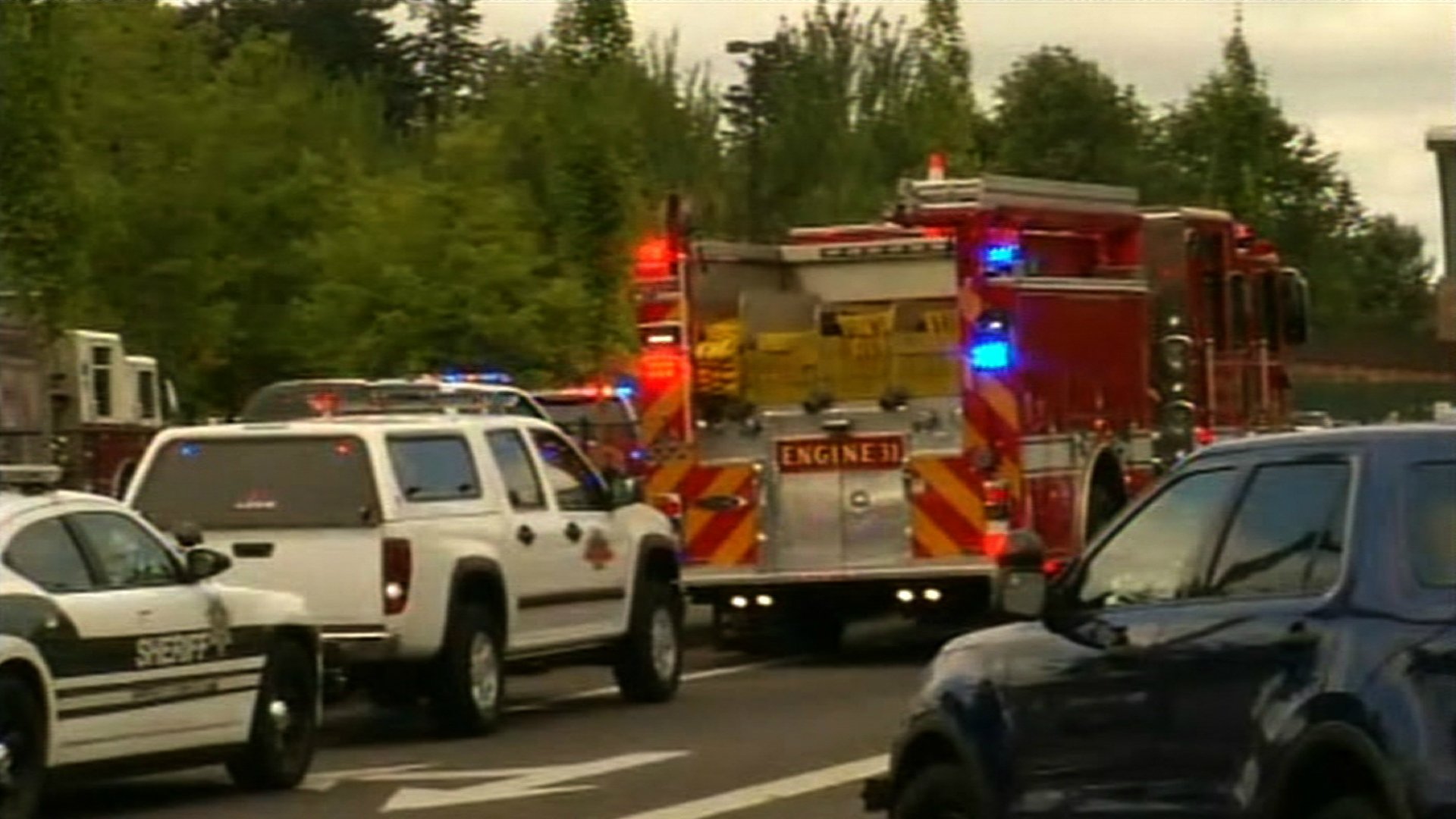 By Mariano Castillo and Jason Hanna

(CNN) — A lone gunman opened fire at a high school near Portland, Oregon, early Tuesday, killing one student and forcing others to flee.

The suspected shooter is also dead, the Multnomah County Sheriff’s Office said. It was not immediately clear how the gunman, who has not been identified, died.

About an hour after the shooting, Oregon State Police said the area was secure and the situation was contained.

“Today is a very tragic day for the city of Troutdale and Reynolds School District,” Troutdale Police Chief Scott Anderson told reporters. “I’m very, very sorry for the family, and for all the students, and everybody who will be impacted by this tragic incident.”

The shooting happened at about 8 a.m. (11 a.m. ET) at Reynolds High School in Troutdale, about 12 miles east of Portland, said Sue Strickland of the Troutdale Police Department.

Classes were in session at the time. It wasn’t clear whether anyone was injured, and details about what led to the shooting weren’t immediately available. The gunman is believed to have used a semiautomatic weapon.

Anxious parents waited for news that their children were safe. One couple, Craig Tuholski and Tawnjia Reimer, were talking with CNN affiliate KGW, about how agonizing the wait for news was, when Tuholski’s cell phone rang.

“Is that Chris?” Reimer asked before letting out a sigh of relief. “Oh, thank God.”

“That’s what we were waiting for,” Tuholski said after hanging up.

CNN first learned of the shooting through reports on Twitter.

“My thoughts and prayers are with students, staff and the Reynolds High School community during this difficult time,” said Oregon Gov. John Kitzhaber.

Troutdale has a population of about 16,400 people.