SALT LAKE COUNTY, Utah -- Fire crews from multiple agencies responded to a large house fire Friday evening, and firefighters said the home is likely to be a total loss.

The home is in the area near 9600 S. Quail Ridge Road; the home is in Salt Lake County but near Sandy, and fire personnel from Sandy as well as the Unified Fire Authority responded.

Reports of the fire began to come in around 6:40 p.m. Officials were able to control and contain the fire, but as of about 9 p.m. firefighters were still working to control hot spots.

Firefighters said the back of the home was engulfed in flames when they arrived and that flames were issuing from the front of the home as well.

Firefighters anticipate the home is a total loss.

FOX 13 News’ Annie Cutler spoke with neighbors about the blaze, see the video above for her interviews. 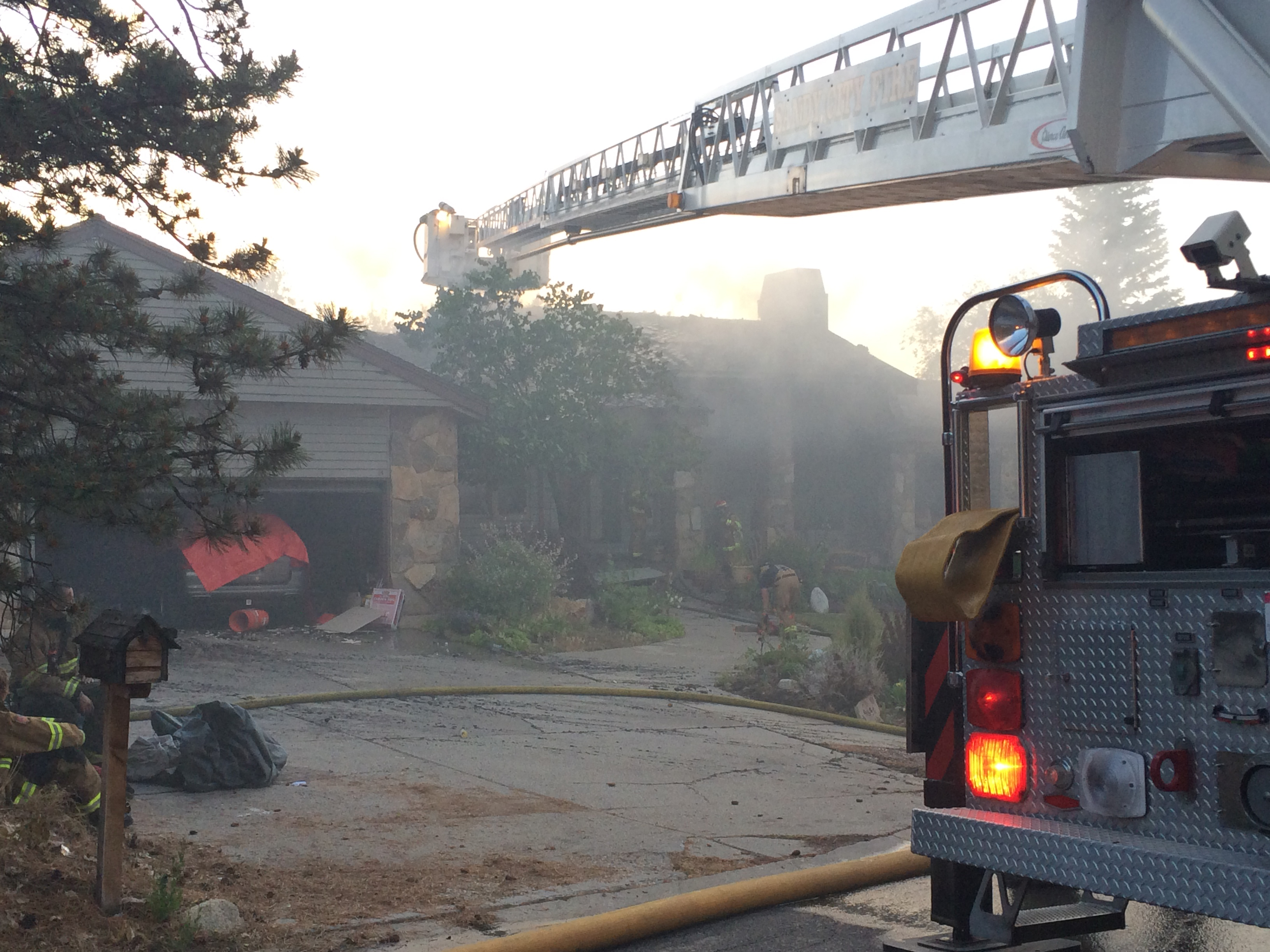