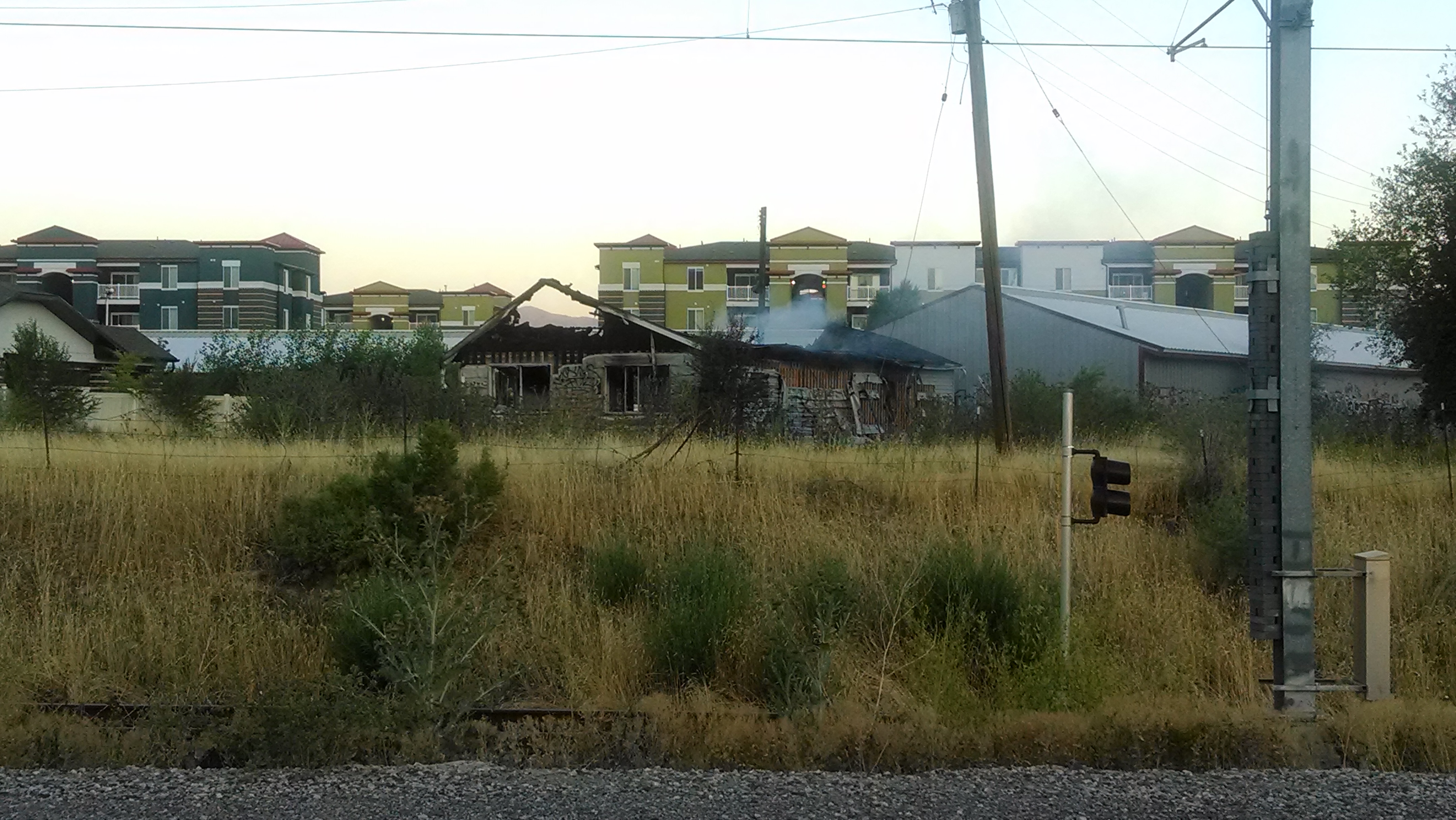 MURRAY, Utah – Authorities said an overnight fire at a warehouse in Murray doesn’t appear to be an accident.

Firefighters said the warehouse is destroyed after a fire they said they believe is suspicious.

“When the crews arrived, we did have some power lines that were down,” Battalion Chief Mike Dykman said. “I think those probably burned down during the fire. There is no gas supply in these buildings so at this point, the cause of the fire is under investigation.”

Fire officials haven’t confirmed what was in the warehouse but said it appears to be an auto shop.

Authorities are asking for your help in this case.

If you have any information, officials said they would like to speak with you.