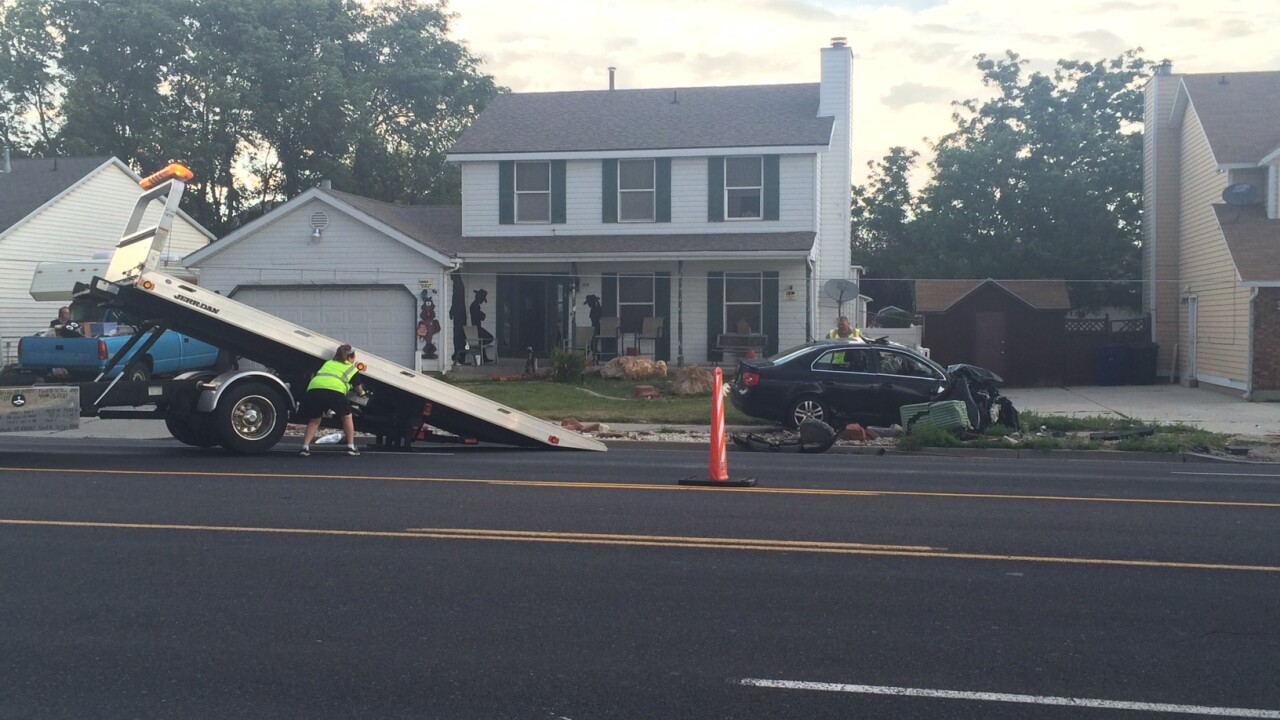 WEST JORDAN, Utah — Westbound lanes of 6200 South were closed in the area near 4200 West as crews worked to clear the scene of a crash that caused a power outage Wednesday night, but the road has since reopened and power has been restored.

A photo from the scene shows the crash, and Rocky Mountain Power’s website indicated that an estimated 3,122 customers were without power as the result of a vehicle accident. Power was restored by about 10:14 p.m.

Officials on scene told FOX 13 News that a single vehicle crashed into a power pole, which put power lines on the ground. Injuries were minor, and officials said the cause of the crash is unknown at this time.