1 killed in shooting at Tennessee armory 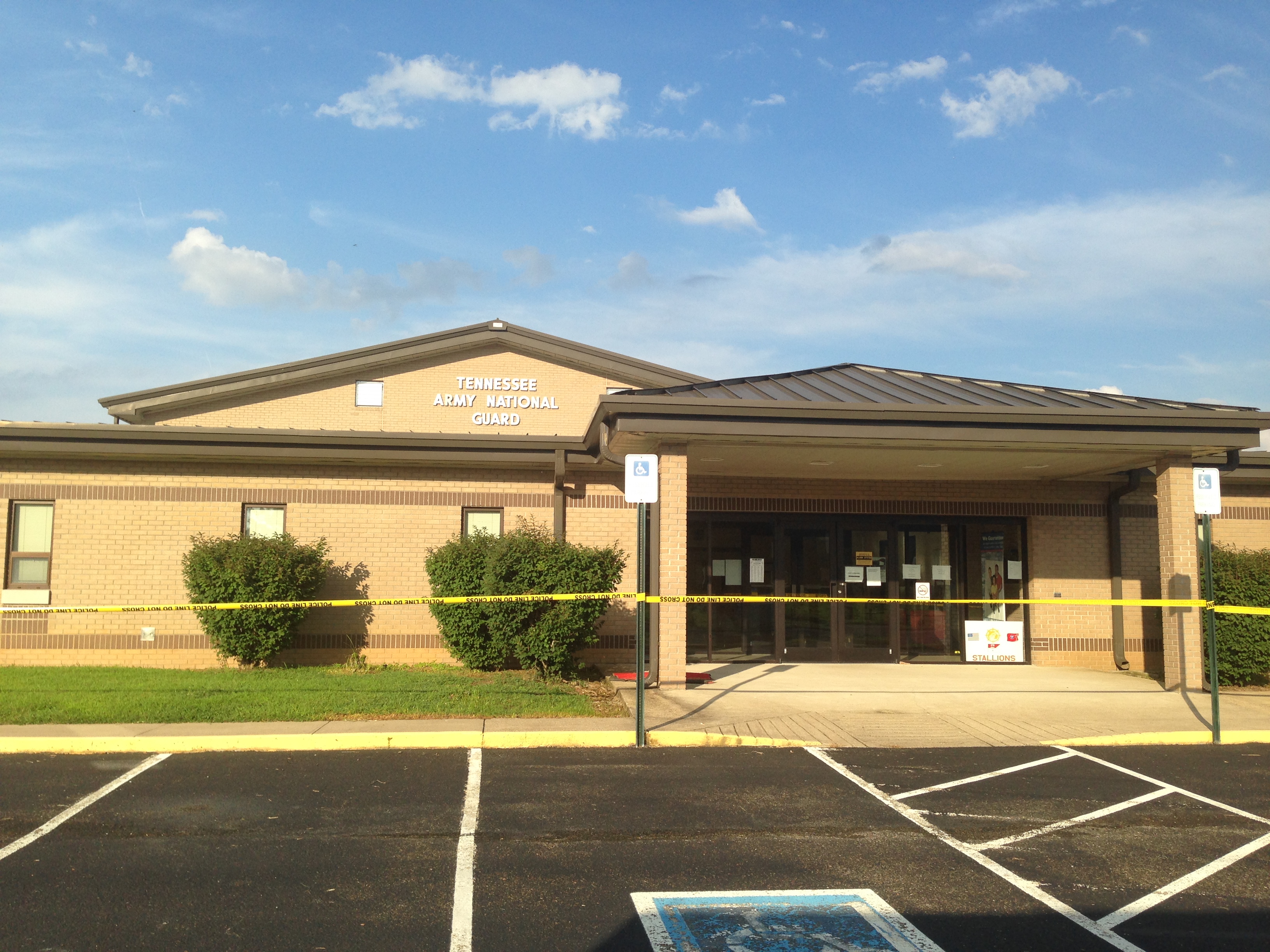 (CNN) — One person was killed in a shooting Wednesday at an Army National Guard armory in Tennessee, a spokesman for the Tennessee Bureau of Investigation said.

Authorities were looking for the suspect, Josh DeVine told reporters gathered at the armory, located between the towns of Linden and Lobelville.

He said officials were still trying to notify the victim’s family.

DeVine said the incident happened inside a building and the gunman fired several times, striking the victim at least once.

Lobelville Mayor Robby Moore said there was a man on the run after the incident,

The armory is about 75 miles southwest of Nashville.

CNN’s Dave Alsup and Matthew Stucker contributed to this report.