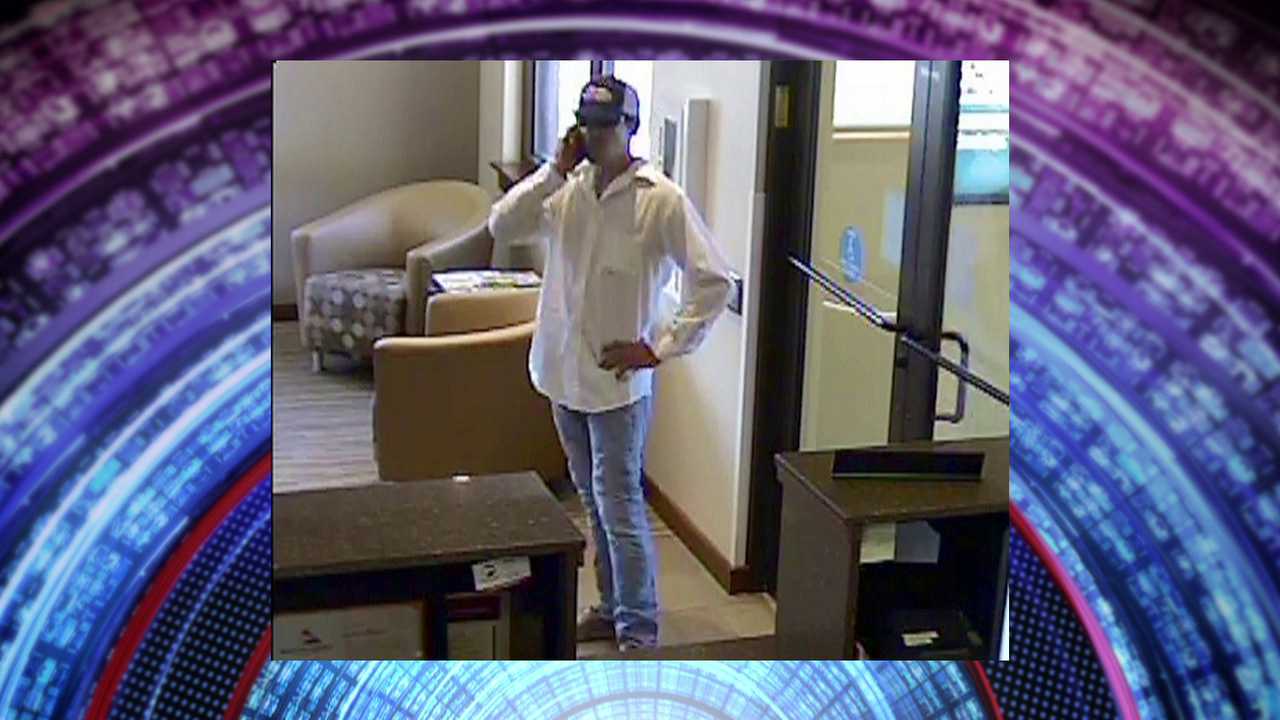 CLINTON, Utah – Authorities in Clinton are asking for the public’s help identifying a suspect in a bank robbery.

The FBI said the suspect approached a teller with a note demanding money.

According to police, the suspect didn’t show a weapon but he walked away with cash.

Officers said he is a Caucasian man in his mid-20s to early 30s who stands about 5’5″ tall.

Police said he was clean-shaven with brown hair.

He was wearing a white long-sleeved shirt, jeans and a black and grey baseball cap.

If you have any information, the Clinton authorities said they would like to speak with you.