SALT LAKE CITY -- New developments are coming to the downtown area, which is rebounding from the economic crunch.

The developments were showcased as part of the Downtown Alliance's annual "State of Downtown" report, which boasted $800 million in retail sales over the past year.

"Things are fantastic in downtown Salt Lake City," said Jason Mathis, the executive director of the Downtown Alliance. "The big concern I have is, how do we keep it going?"

According to the annual report, office vacancies have dropped slightly (down from 17.1 to 16.7 percent); and new housing and office developments are being constructed.

Among the new developments:

See a gallery of the new developments in downtown Salt Lake City: 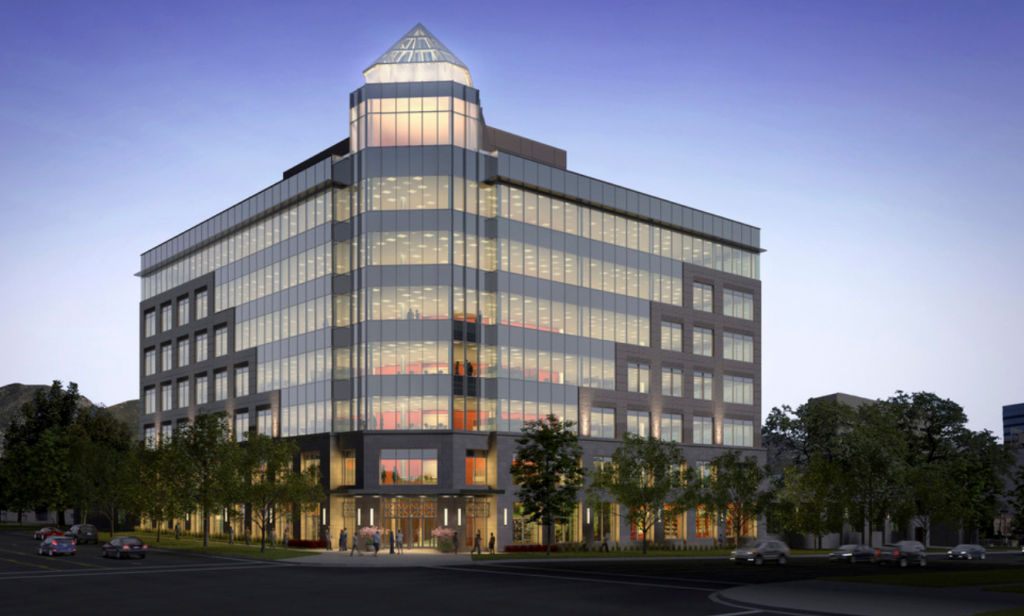 "Central business district and the downtown area is now being viewed by companies as an alternative to attracting good labor," said Scott Wilmarth, a senior vice-president at real-estate firm CBRE. "I think we see that generation that enjoys the buzz of downtown."

The Downtown Alliance said its goals for 2014 include more housing. The group called on the Salt Lake City Council to lower its impact fees for new construction, particularly for multi-family housing complexes.

The group also announced plans for a year-round public market at the Rio Grande building and a desire to create an entertainment district near the Salt Palace to coincide with the planned convention center hotel.

But before any nightlife district is created, the Downtown Alliance said something needs to be done about Utah's liquor laws. The group planned to address it with the Utah State Legislature next year.

"Clearly, a more welcome, more hospitable entertainment area in downtown makes a lot of sense for us," Mathis said.