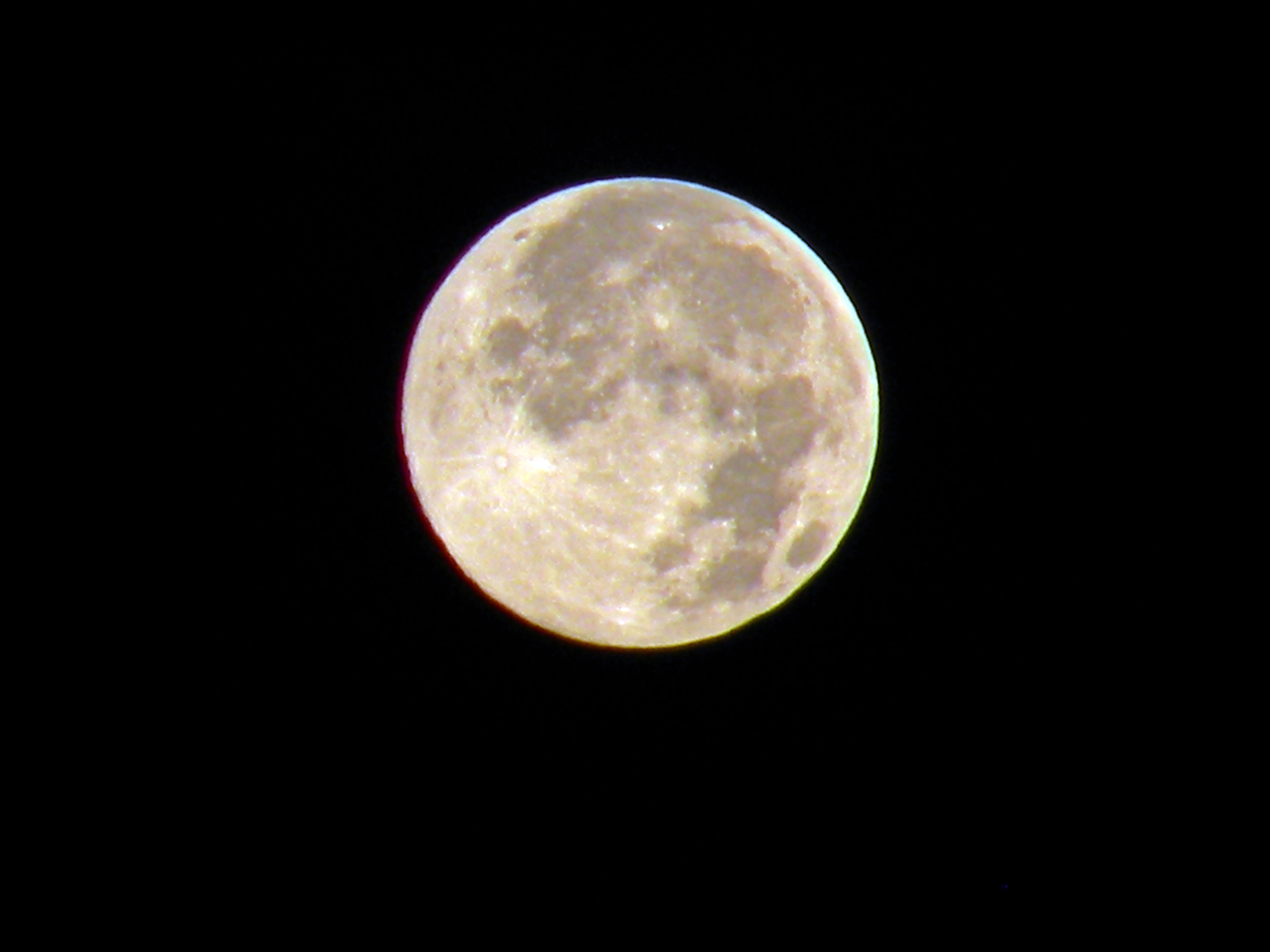 See the gallery above for photos of the Supermoon submitted by FOX 13 News viewers, and click the submit button at the bottom of this story to add your own photos. The  supermoon was at its full phase Saturday morning at about 7:25 a.m. ET, but the moon can look like a supermoon for a day before and a day after the phenomenon reaches full phase.

The article below is courtesy CNN.

The full moons of summer this year — July 12, August 10 and September 9 — will all be Supermoons, as NASA calls them.

The phenomenon happens when the moon becomes full on the same day as its perigee — the point in the moon’s orbit when it’s closet to Earth.

“Generally speaking, full Moons occur near perigee every 13 months and 18 days, so it’s not all that unusual,” Geoff Chester of the U.S. Naval Observatory said in a statement from NASA. “In fact, just last year there were three perigee Moons in a row, but only one was widely reported.”

Chester was talking about the Supermoon that happened in June last year. It was 14% bigger and 30% brighter than other full moons of 2013, and garnered international headlines.

NASA stressed that sometimes it’s hard to tell the difference between a Supermoon and a regular full moon, as clouds and haze can mask a difference in brightness.

“There’s a part of me that wishes that this ‘super-Moon’ moniker would just dry up and blow away, like the ‘Blood-Moon’ that accompanied the most recent lunar eclipse, because it tends to promulgate a lot of mis-information,” Chester said in his statement. “However, if it gets people out and looking at the night sky and maybe hooks them into astronomy, then it’s a good thing.”