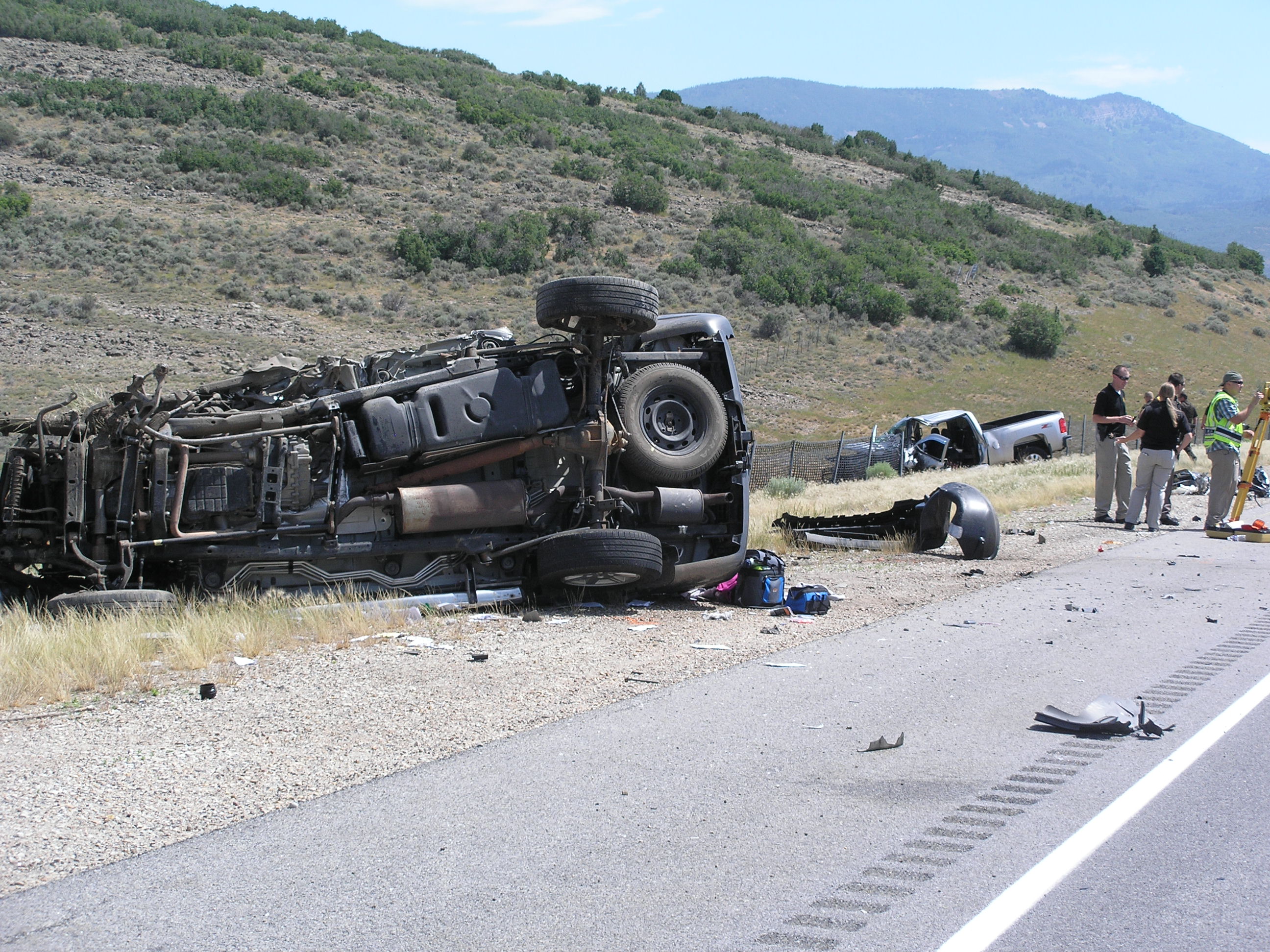 At approximately 9:54 a.m. a man was traveling east on State Route 248 in a silver Chevrolet Silverado pickup.

According to Utah Highway Patrol, the truck crossed into westbound lanes for unknown reason near mile marker 11. At that point, it impacted head on with a Chrysler Aspen.

The driver of the Aspen, Angela D. Fitzgerald, 38, was killed on impact, according to UHP. The female passenger in the Aspen was flown by medical helicopter to Primary Children’s Medical Center.

The man driving the Silverado was also flown by medical helicopter to the University of Utah Medical Center.

UHP says seat belts were used by all occupants.