Multiple people taken to a hospital after 2-vehicle crash 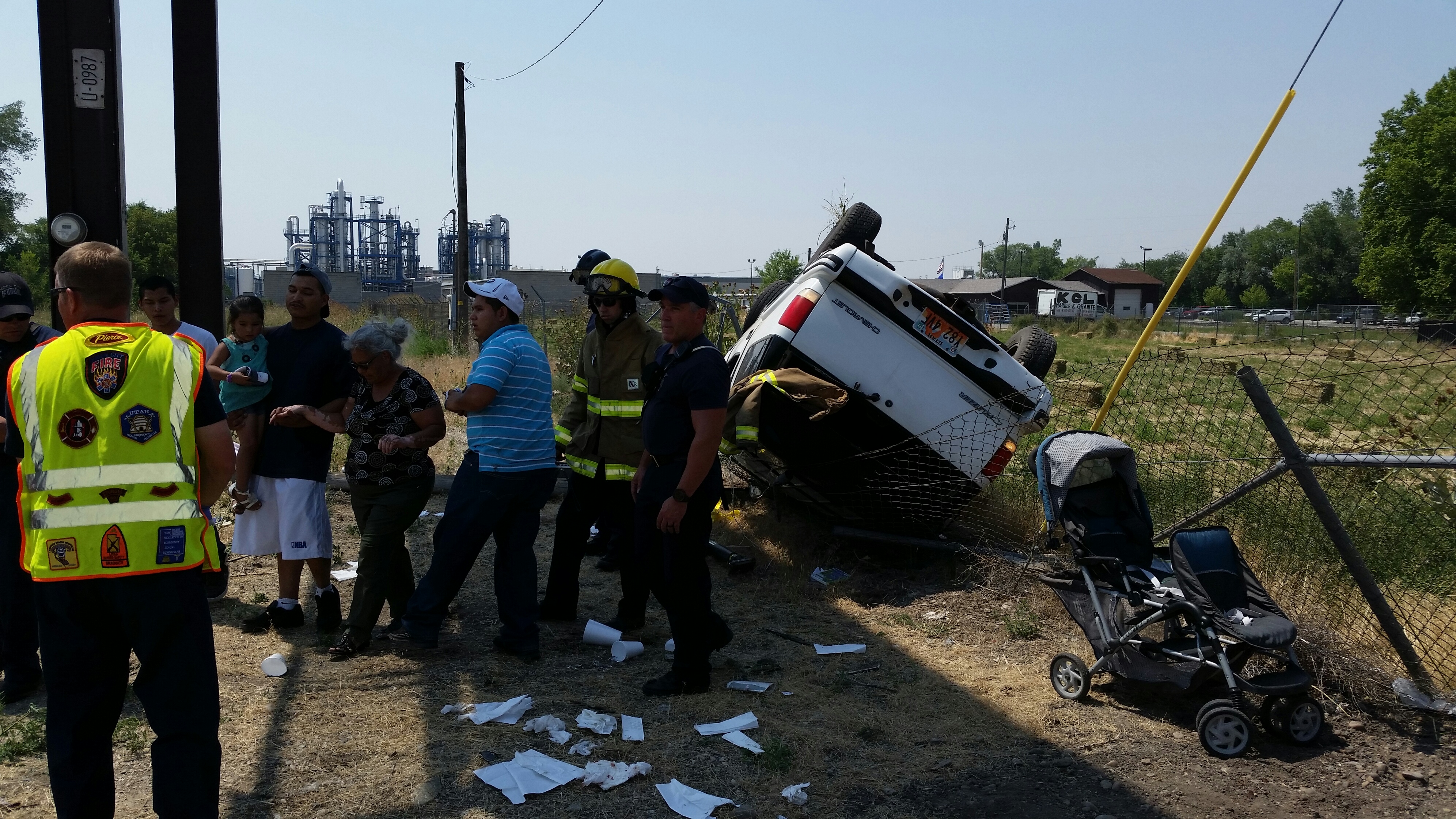 OGDEN, Utah – Officials stated multiple people were taken to a hospital with injuries after a two-vehicle accident Saturday.

According to information from the Ogden Police Department, the crash occurred in the area of 400 West and eastbound 12th Street.

Photos from the scene show a vehicle on its roof. Police officials said there were multiple people transported by ambulance to an area hospital but did not provide further details regarding the victims and the injuries suffered.