Evacuation order in Anaconda Fire has been lifted, residents to remain on standby 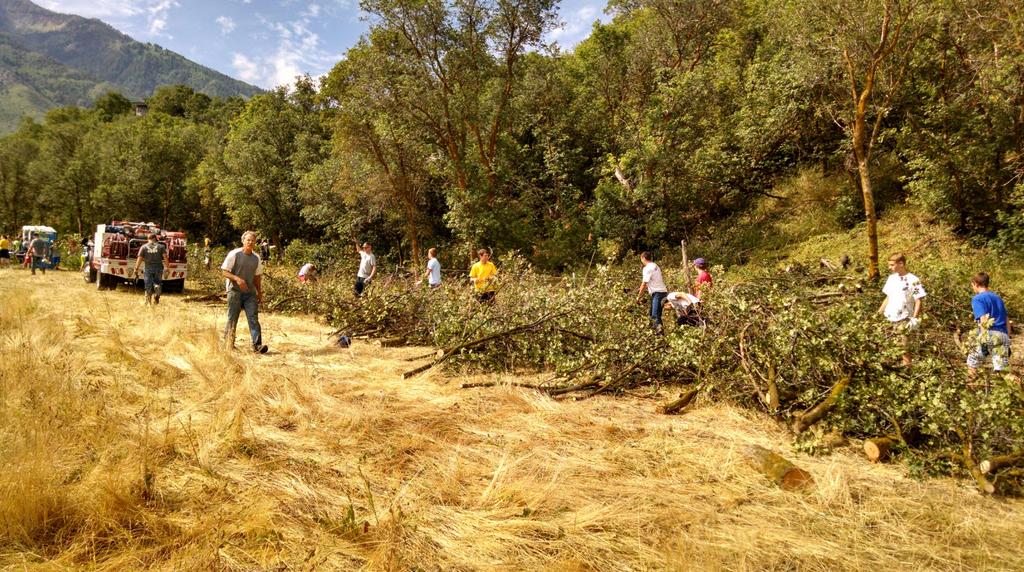 TOOELE, Utah — Although an evacuation order has been lifted, residents near a wildfire east of Tooele City have been asked to remain on standy.

The Anaconda Fire has resulted in residents on Churchwood Lane in Tooele to be evacuated to an LDS Church at 752 S. 520 East, according to the North Tooele Fire District. The blaze is also threatening the Tooele Gun Club.

As of 7 p.m. the fire has grown to about 160 acres. Wind shifts are causing erratic fire behavior, according to a tweet from Utah fire officials.

North Tooele Fire District responded to Sunday’s lightning ignited blaze that restarted Monday afternoon.  The fire is near the old Anaconda Mine.

Smelter Road in Tooele is currently closed to allow fire crews to equipment to scene.