Vandalism in St. George results in thousands of dollars in damage, police say 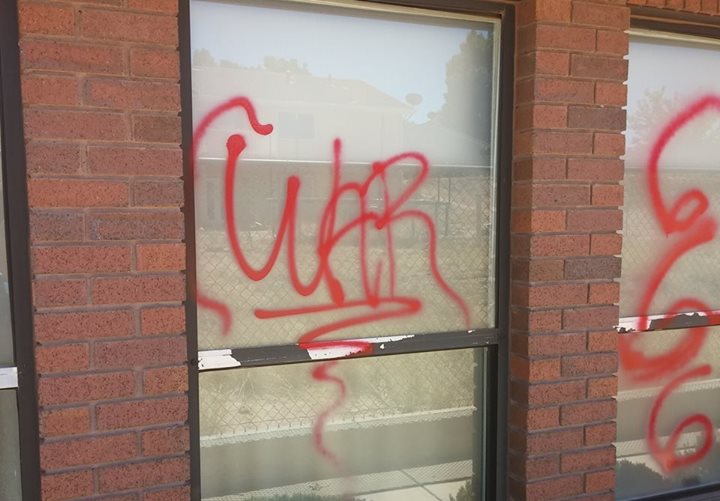 ST. GEORGE, Utah — Police are asking for the public’s help in locating those responsible for vandalism in areas of St. George City early Tuesday morning.

One of buildings was a Church of Jesus Christ of Latter-day Saints meeting house on Fort Pierce Drive.

Police believe the vandalism is not gang related but a random act of vandalism.

The estimated cost in damage is more than $20,000. Owners of the property are working with St. George City Parks and Recreations to remove the paint.

Police say an older model red Chevrolet Cavalier was seen occupied by three males in one of the areas where the vandalism took place.

Anyone with information regarding the vandalism is asked to call St. George Police at 435-627-4300.