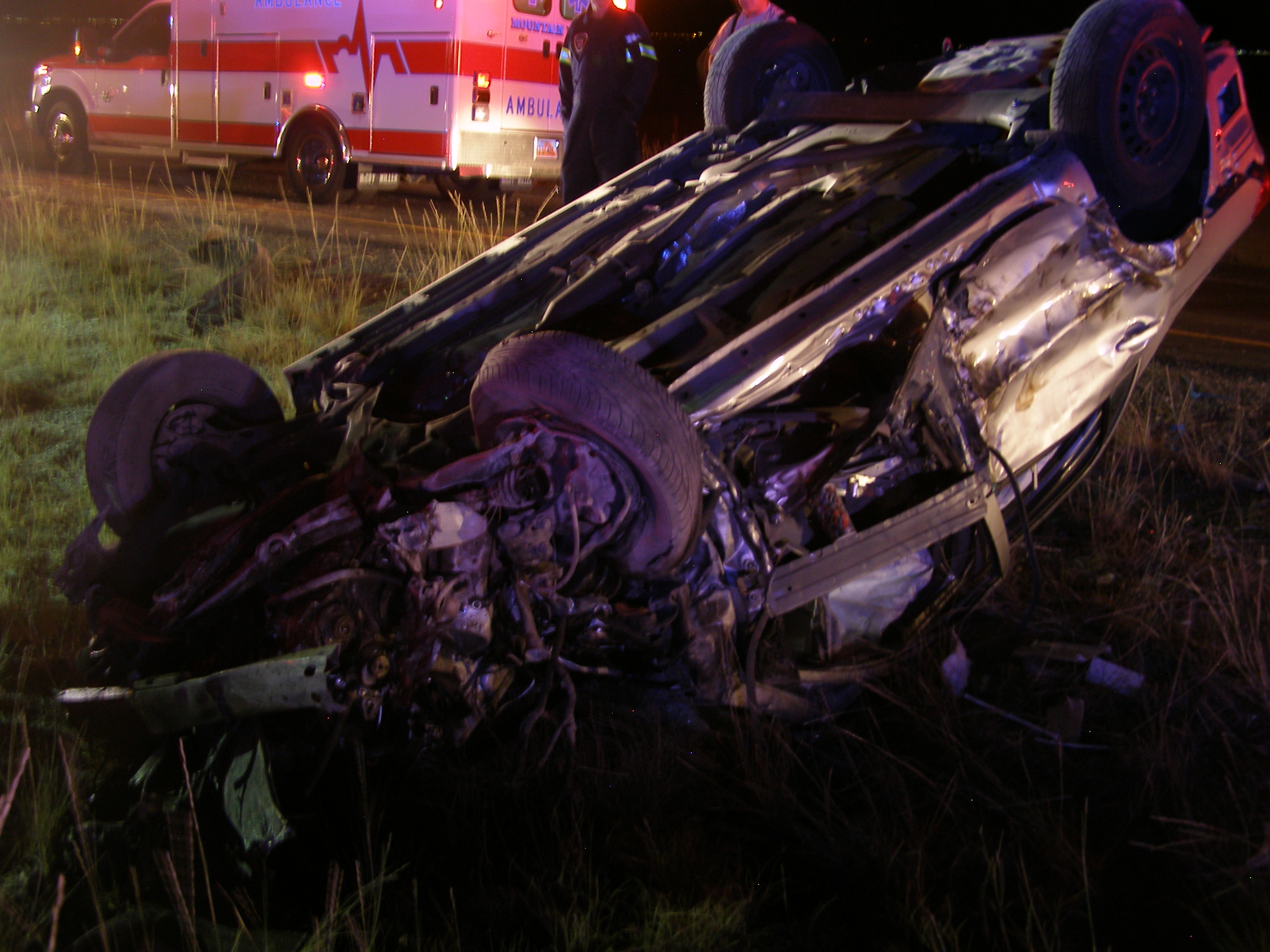 TOOELE COUNTY, Utah – An individual was taken to a hospital in critical condition early Thursday morning after a two-vehicle accident on I-80, and officials stated they believe that person may have been driving while under the influence of alcohol.

The crash occurred around 1:50 a.m. near mile post 84 on I-80 shortly after dispatch officials received reports of a vehicle traveling eastbound in the westbound lanes.

According to information from the Utah Department of Public Safety, a vehicle going the wrong way collided with a semitrailer and then rolled several times before landing on its top in the median.

The driver of the vehicle traveling the wrong way was taken to University of Utah Hospital in critical condition. The driver and passenger in the semitrailer were not injured.

Officials said they believe the individual driving the wrong way vehicle may have been impaired by alcohol.