Fire near Levan burning on more than 3,000 acres

JUAB COUNTY, Utah -- A wildfire is burning on more than 3,000 acres south of Levan Saturday, and officials said that several homes were temporarily evacuated Thursday night due to the blaze.

The fire started along State Road 28, near mile marker 27, in the area south of Levan Thursday night, and fire personnel from Juab County on scene requested additional units from other agencies. As of Friday evening, about 200 personnel had been assigned to the fire.

Officials said several homes in a nearby canyon were evacuated, but those residents were being allowed to return to their homes later Thursday night. Jason Curry with the Utah Division of Forestry says that there are six homes in the area that may need to evacuate again Friday if winds pick up.

The fire currently has zero containment and the cause is still under investigation.

FOX 13 News will have more information as it becomes available. See the gallery below for photos of the scene. 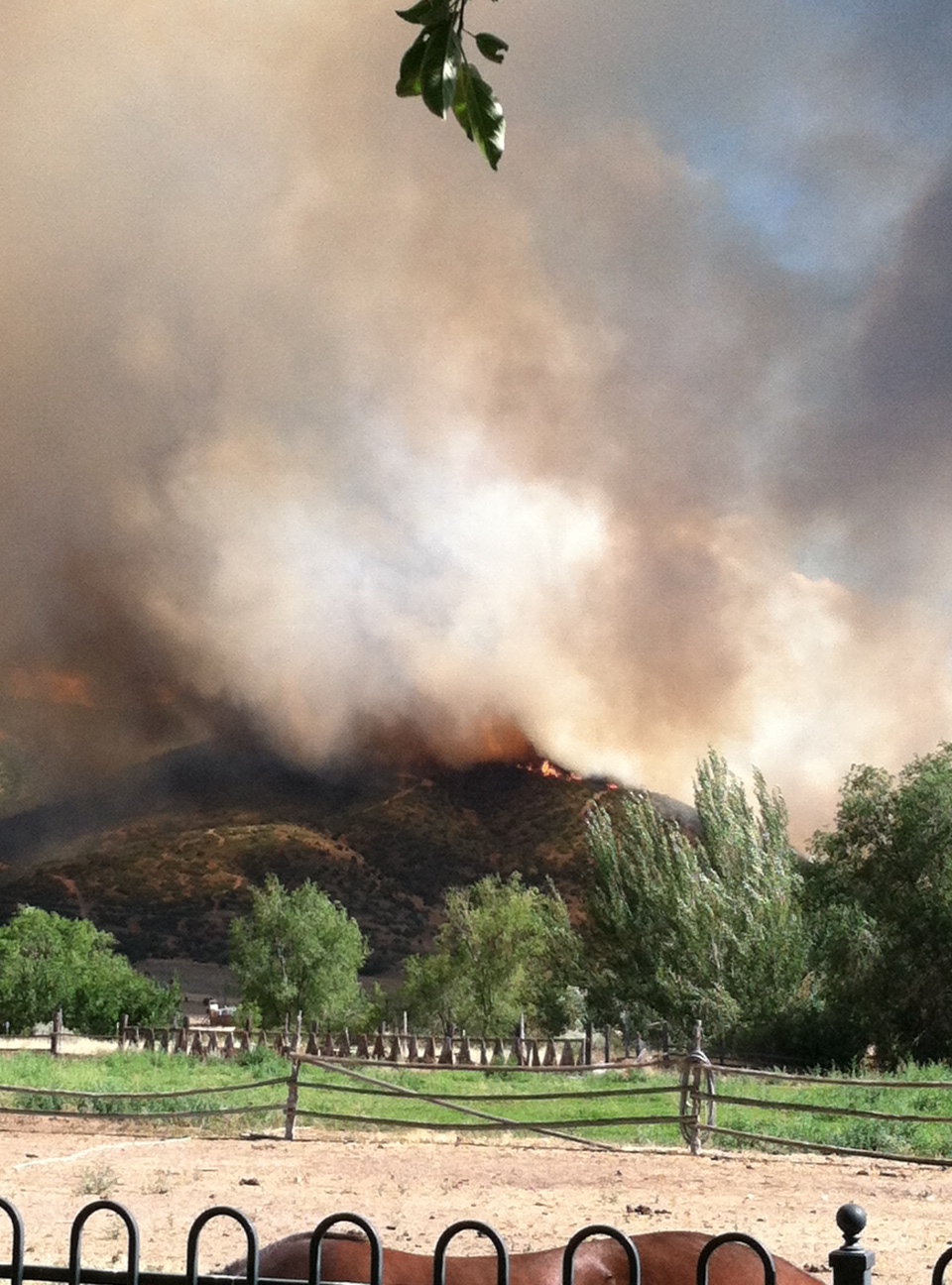