Man dies after being ejected during rollover crash on I-15 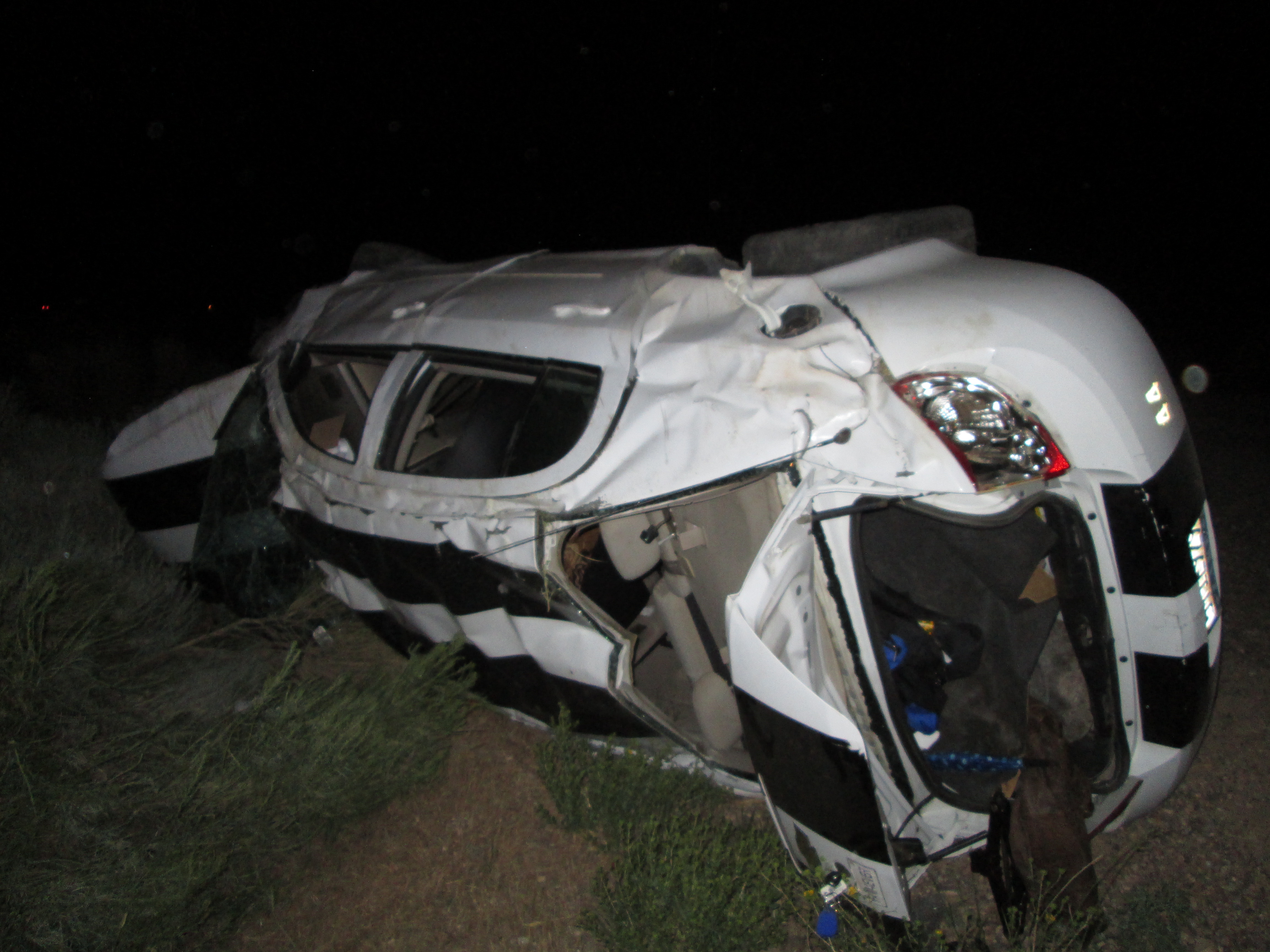 UTAH – A man was killed in a single-vehicle accident on I-15 Thursday night after the vehicle rolled and the man was ejected.

The crash occurred at about 11:53 p.m. on I-15 near mile post 71 when a northbound Chevy Cobalt swerved to the left for an unknown reason.

According to information from the Utah Highway Patrol, the vehicle slid off of the freeway and into the median, started to slide sideways and went through the median and began to roll as the vehicle approached the southbound lanes.

The driver was ejected as the vehicle continued to roll across the southbound lanes before coming to a rest on its side on the frontage road.

The driver–identified by police as 62-year-old Tomasi F. Toutai of Fontana, California—suffered fatal injuries as he was ejected.

Officials said the driver was not wearing a seat belt. There were no other injures reported in connection with this accident.