Man killed in motorcycle crash near border between Utah, Arizona 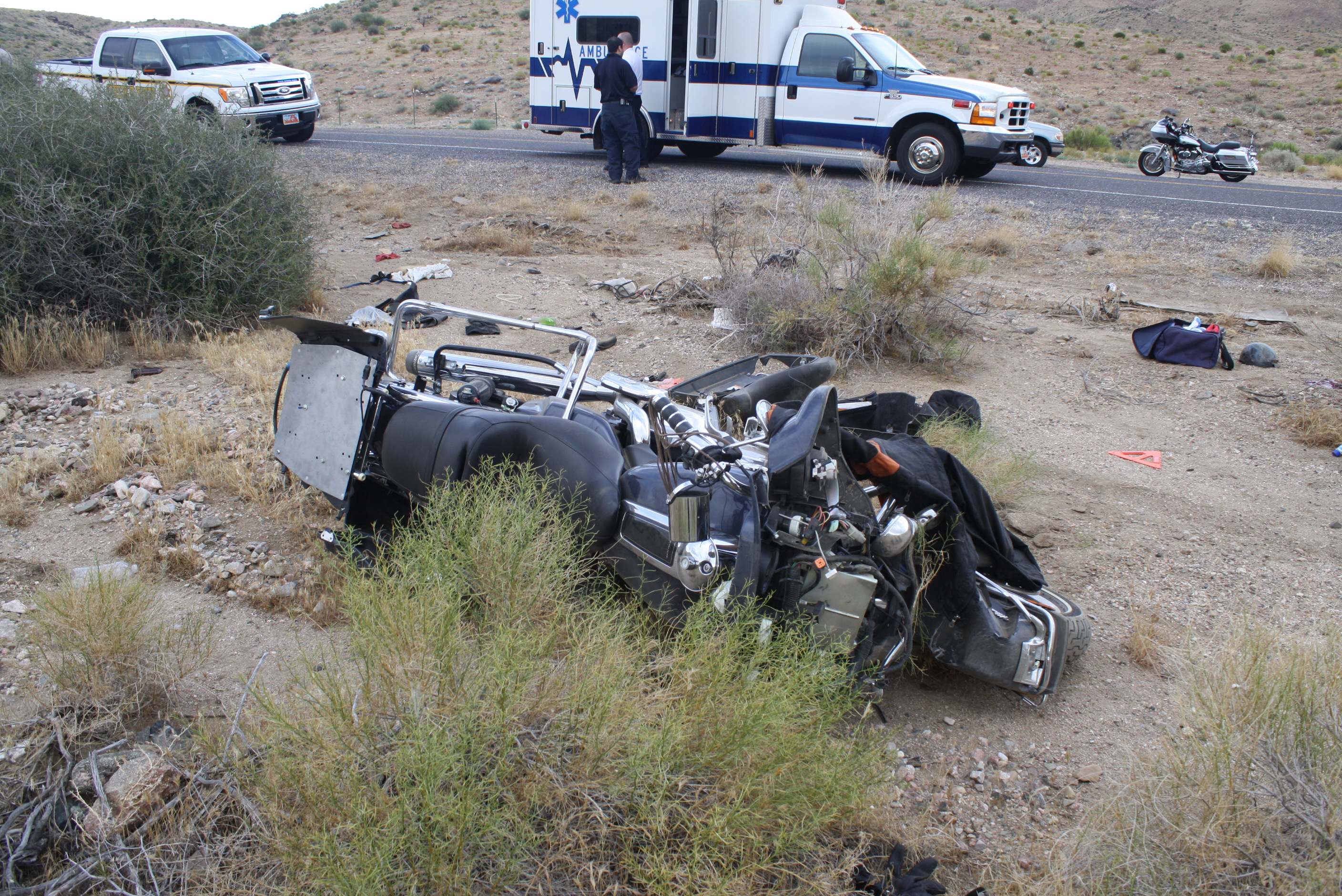 ST. GEORGE, Utah – A man was killed in a motorcycle accident in southern Utah Saturday evening.

Sgt. Dave Crouse of the Washington County Sheriff’s Office said the accident occurred on Old Highway 91 around 5:21 p.m. about six miles northeast of the border between Utah and Arizona.

Crouse said witnesses reported the man was traveling southwest around a corner when the front of the bike began to wobble. The man drifted off the right side of the road, and when the bike made contact with the soft shoulder the man was ejected.

The victim, identified by police as 72-year-old Antonio Chiong of North Las Vegas, suffered head trauma and died. He was wearing a helmet.

The man was in the area riding with a motorcycle club.