Investigators: House fire in Provo could be arson; $5,000 reward offered for info

Officials said they believe this blaze could be an arson case.

It was set to be demolished to make rooms for some new condos.

The flames came within 15 feet of nearby homes.

Officials said they are still searching for a suspect they said they believe is responsible for 14 other arson cases dating back to March.

The most recent case was in June.

Crews said they do not believe this intentional fire is connected to the other previous arson cases at this point.

According to fire crews, no one has been seriously injured in these fires.

However, they said if those responsible for these fires aren't caught, the fear is that someone will eventually be harmed.

Firefighters said they would like to speak with you if you have any information on these fires at (801) 852-6210. 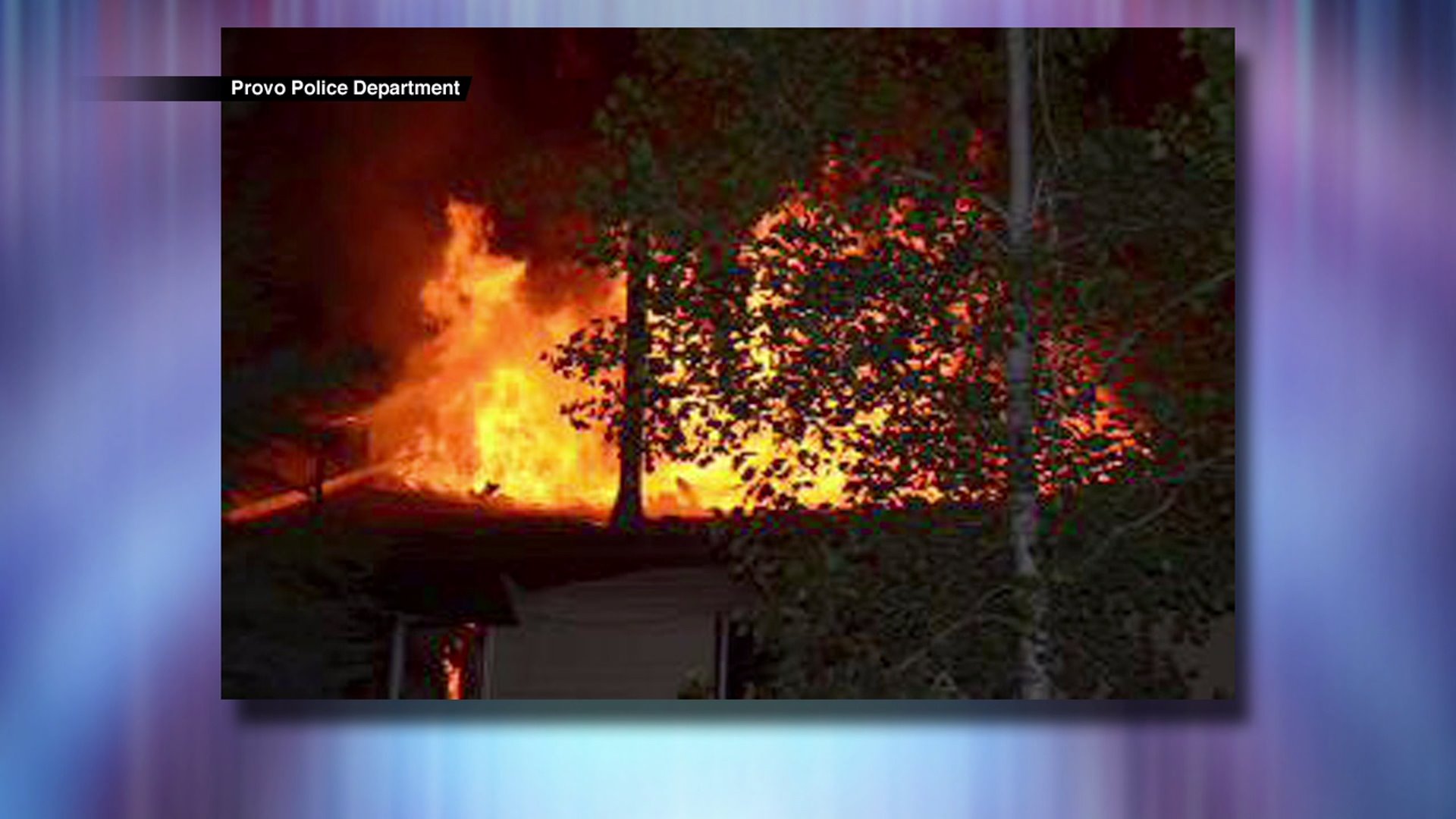