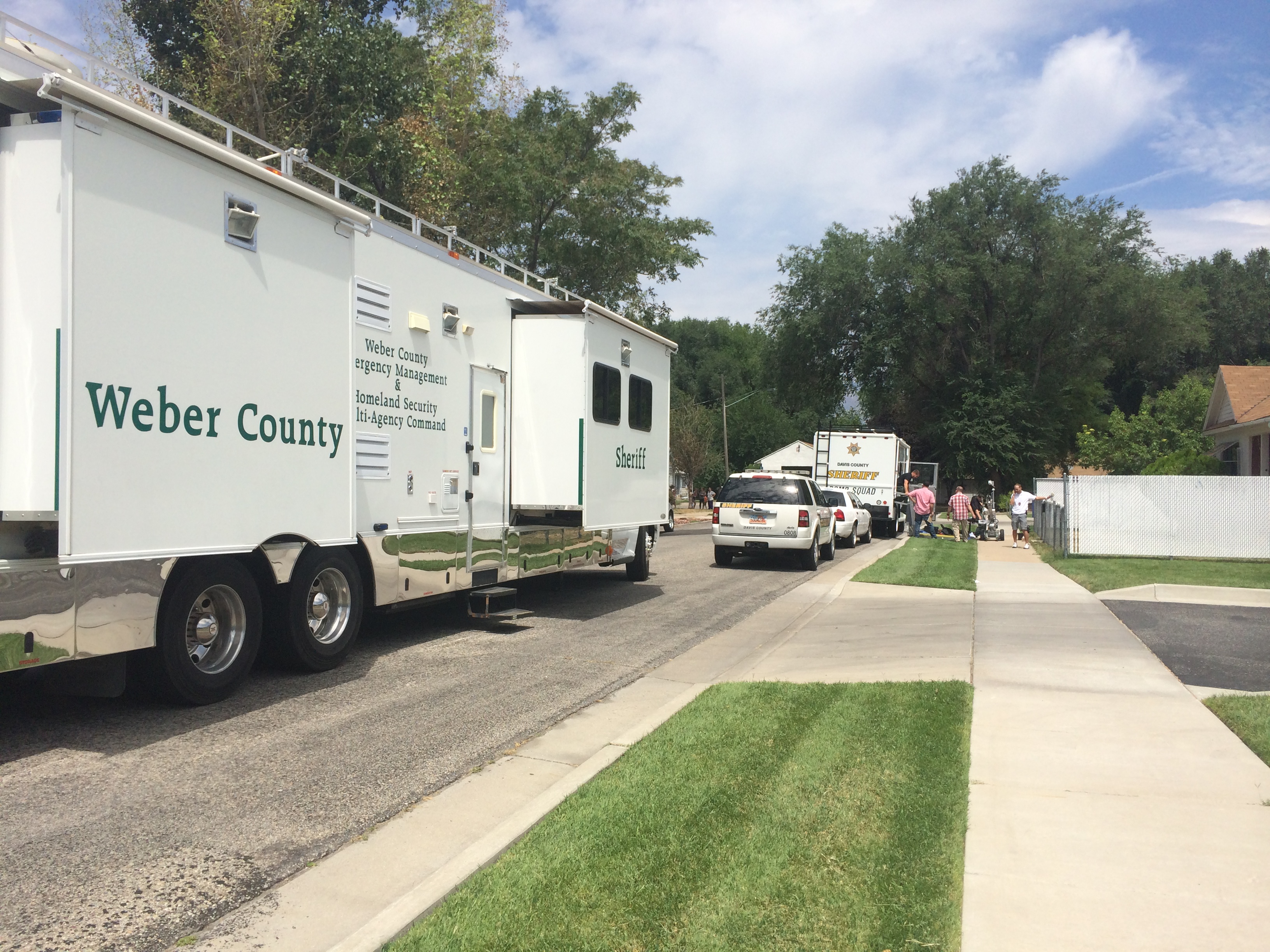 OGDEN, Utah – Officials are investigating a reported bomb threat at an Ogden bank.

Just before noon authorities were called to the Wasatch Peaks Credit Union at 9th and Washington Blvd.

Officers said a man went into the bank drive-thru and left a package in the teller’s slot with a message indicating a bomb was inside.

The bomb squad is at the scene and the bank has been evacuated as a precaution.

Authorities have not released a description of the suspect or his vehicle.

Refresh this story and watch Fox 13 for the latest updates.