When he walked out of his bedroom, he found a truck in his living room.

Richard Jensen, 66, said the crash was so loud he thought his house had exploded.

"I spent seven years in the Air Force and it's just like a bomb went off," Jensen said. "Same kind of a feeling. It shook the whole house and it was just like a thousand windows broken."

"I heard someone screaming in the vehicle so I came out to find out," he said. "I told her to stay where she was and, of course, she didn't. She got out of the vehicle but she couldn't because she was pinned against my fireplace."

Jensen said he was fortunate Carpenter's back tire hit the foundation of the home because otherwise the truck could have gone through the entire house.

Officers said they arrested Carpenter for driving under the influence. 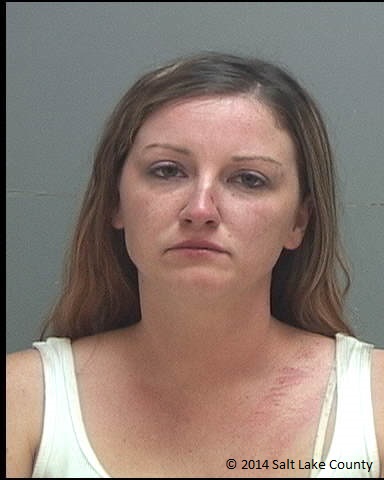