3 grass fires cause temporary closure on I-15 near Santaquin 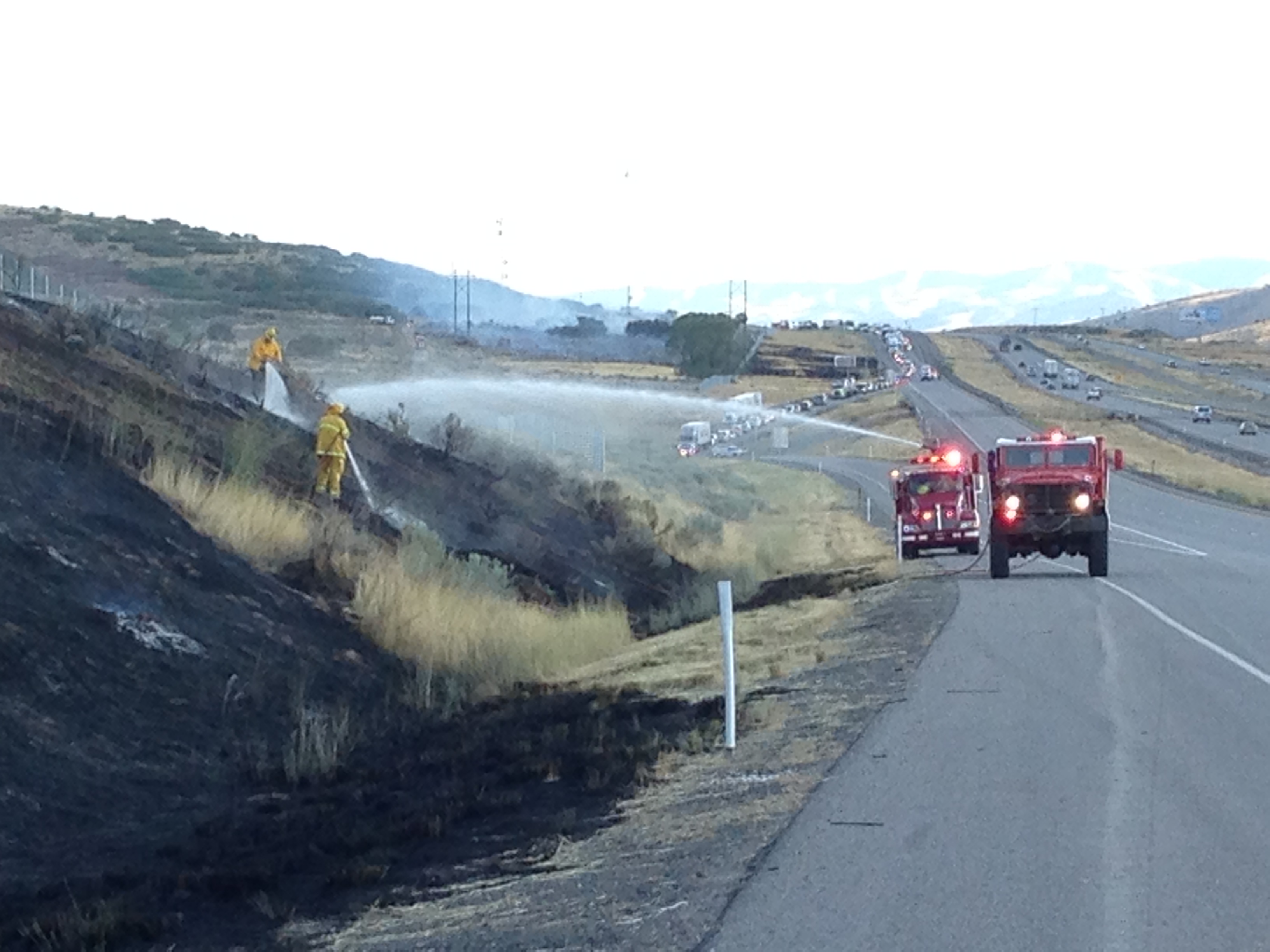 UTAH COUNTY — Northbound lanes on a portion of I-15 near Santaquin were closed Friday evening due to three grass fires that broke out in the same area, but by about 8 p.m. at least one of those lanes had been reopened.

The three fires combined to cover an area of less than 10 acres about a mile away from I-15 near milepost 242.

Officials on scene said it is not clear what caused the fires, and they said an investigator was on scene and working to determine the cause.

There were no injuries reported in connection with the fire. FOX 13 News will have more information as it becomes available.