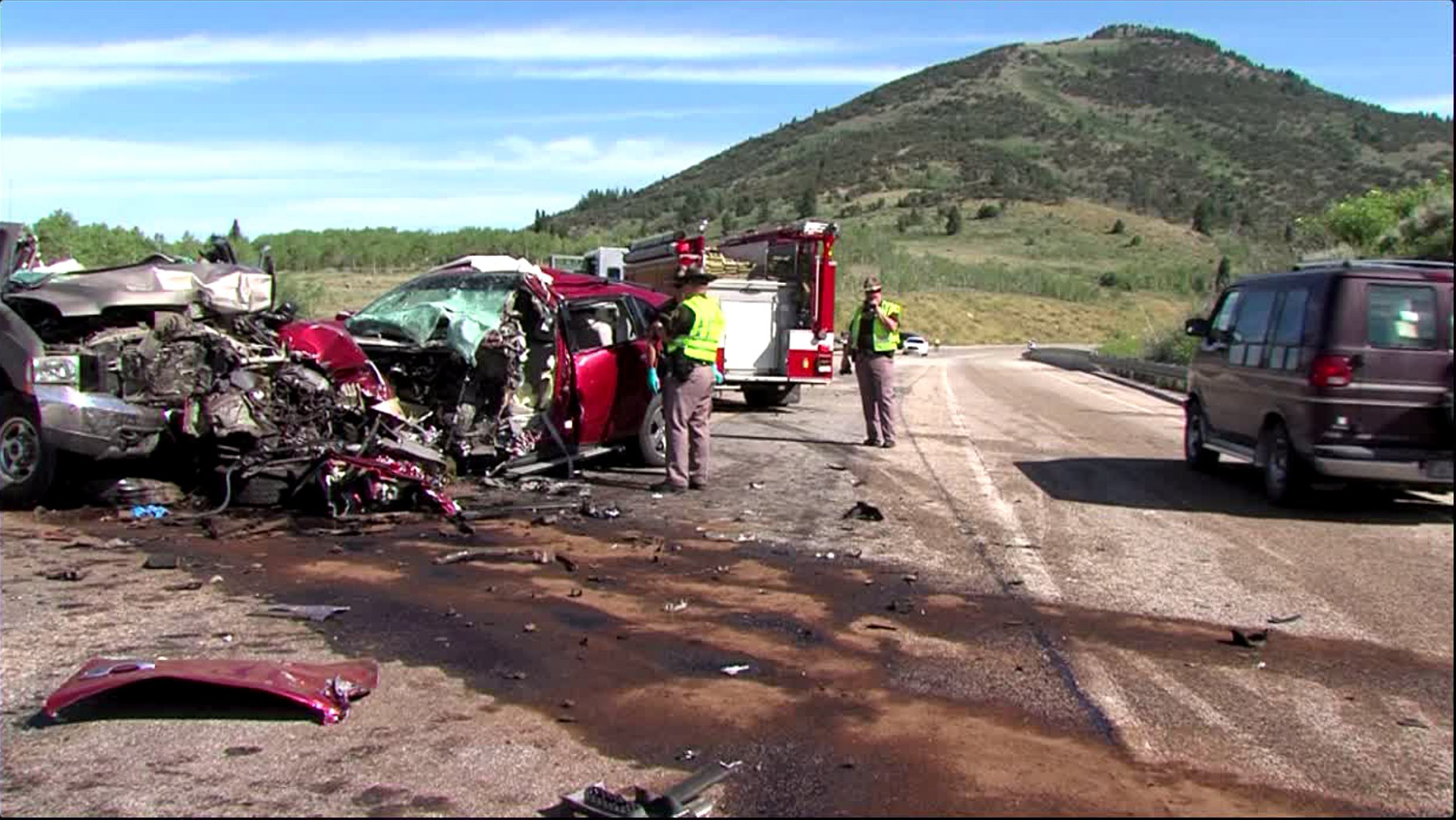 LOGAN CANYON, Utah — One person is dead after a car collided head on with a truck pulling a boat on a trailer, and three others were injured–one of them seriously.

According to information from the Utah Department of Public Safety, a Ford F-350 was pulling a boat on a trailer and going southbound in Logan Canyon near mile post 484 when a maroon Acura drifted from the northbound lanes into the southbound lanes for an unknown reason.

Police said the two who were transported by ground were Boy Scouts and that the group was returning from Bear Lake. The two scouts were listed as being in good condition and officials said they were able to provide witness statements relating to the crash. It was not clear what the relationship between the driver of the truck and the two scouts is.

The driver of the Acura suffered “extremely serious” injuries and died at the scene, according to Department of Public Safety officials.

Investigators are still working to identify the victims, and the names of the victims will not be released until family members have been notified.