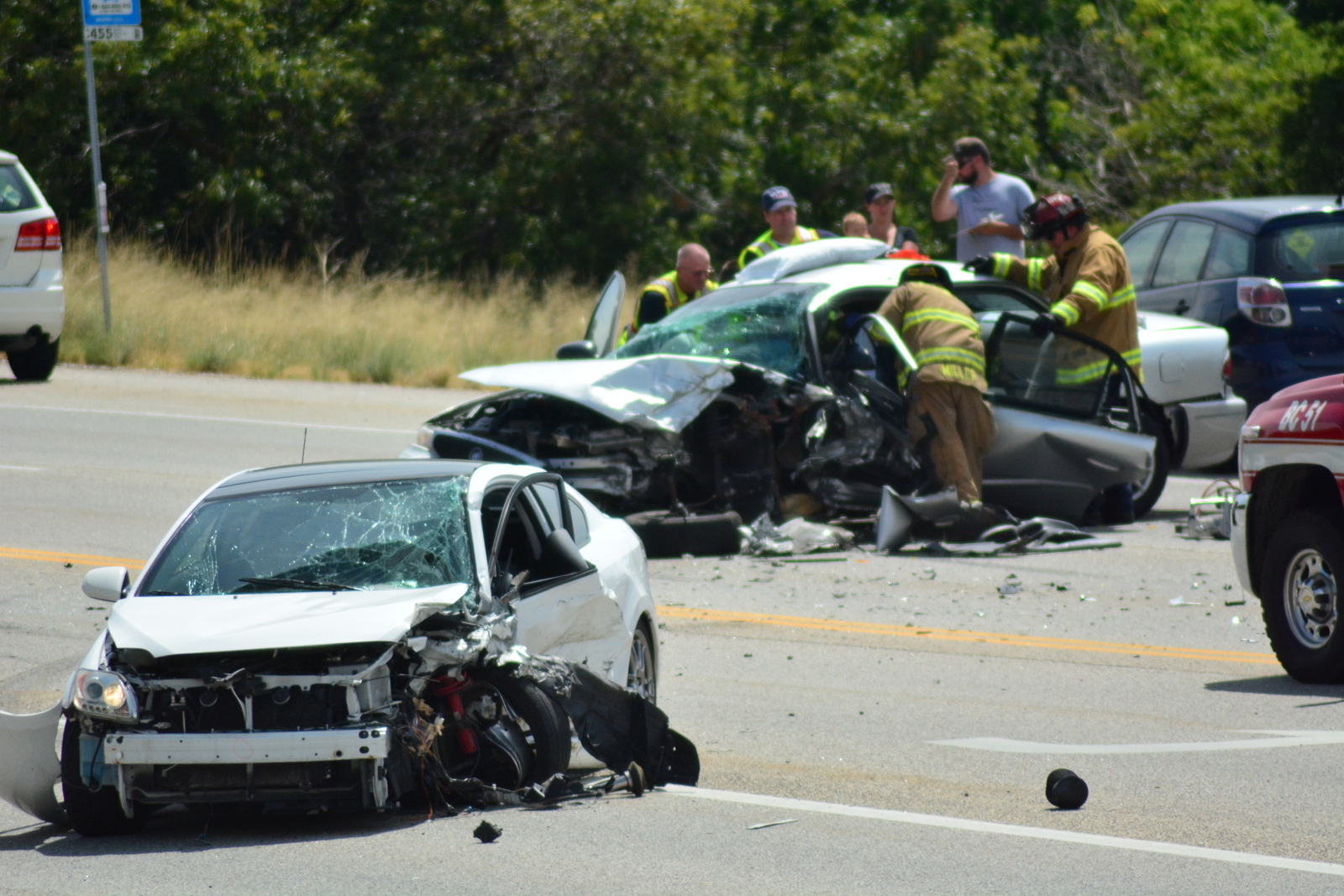 LAYTON, Utah – Five people were taken to a hospital with injuries after a three-vehicle crash in Layton Sunday, and officials said one of those victims is in critical condition.

Capt. Aaron Byington of the Layton City Fire Department said the report of the crash came in at about 2:46 p.m. and said the incident occurred on Highway 89 near Oak Hills Drive.

Sgt. Kyle Schroder of the Layton City Police Department said the accident appears to be a case of drowsy driving. A northbound vehicle drifted into the southbound lanes, where it collided with two other cars.

Schroder said one person was in critical condition and four others had minor injuries. It was not clear which of the vehicles the injured persons were riding in.

Photos from the scene submitted by a FOX 13 News viewer show the aftermath of the crash.