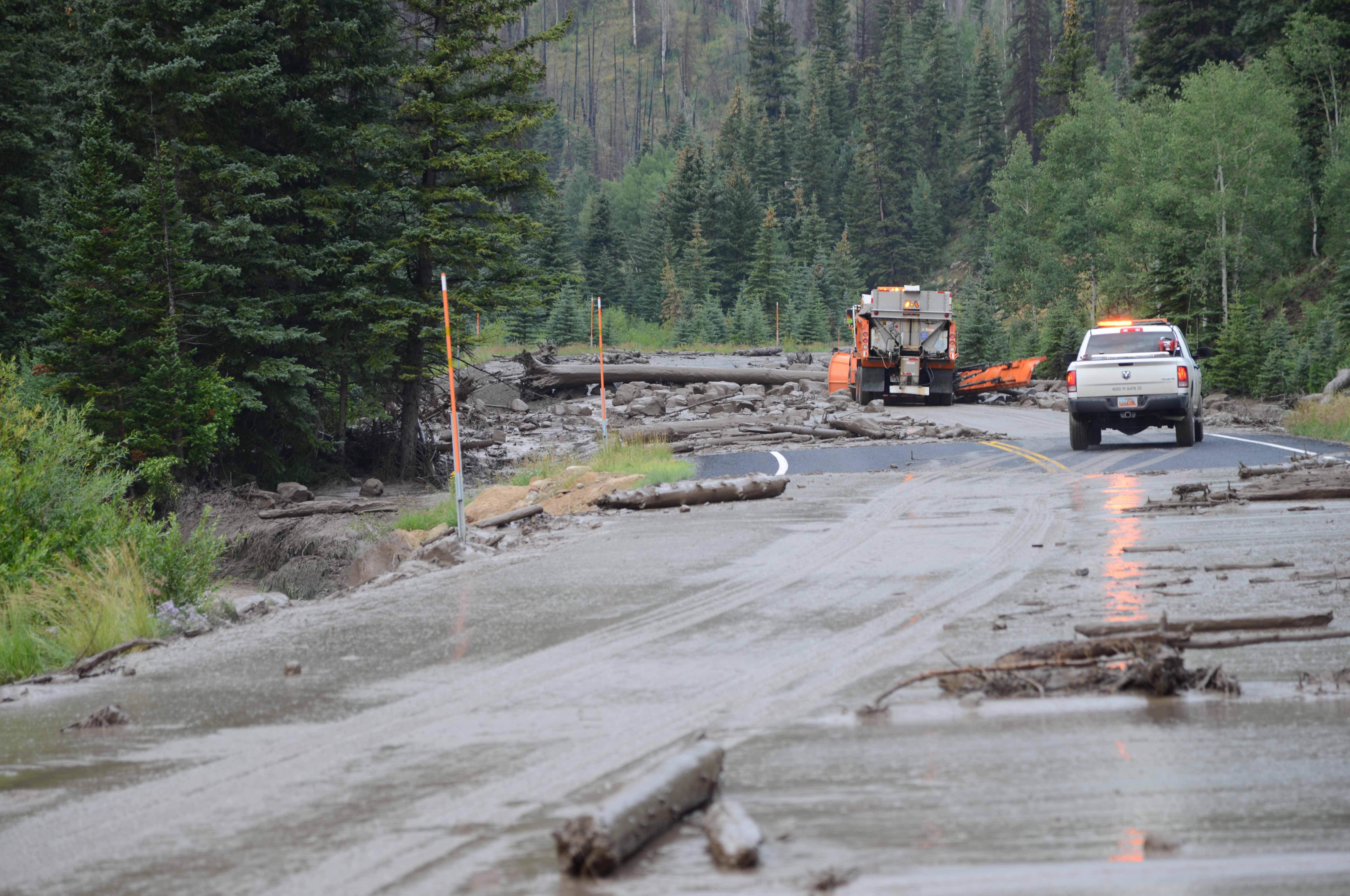 EMERY COUNTY, Utah — State Route 31 through Huntington Canyon is now clear for travel as of Tuesday afternoon, according to the Emery County Sheriff’s Office.

The roadway in Emery County opened at 4:45 p.m.

A portion of SR 31closed after it was flooded with debris Monday, officials said Tuesday.

The road was closed between mile markers 23-33. The Seeley Fire burn scar was the cause of the flooding, according to the sheriff’s office.

The sheriff’s office said the Monday flood caused large amounts of boulders and trees to flow down the roadway. Some trees as large as 40 feet in length and 4 feet in diameter were also taken out.