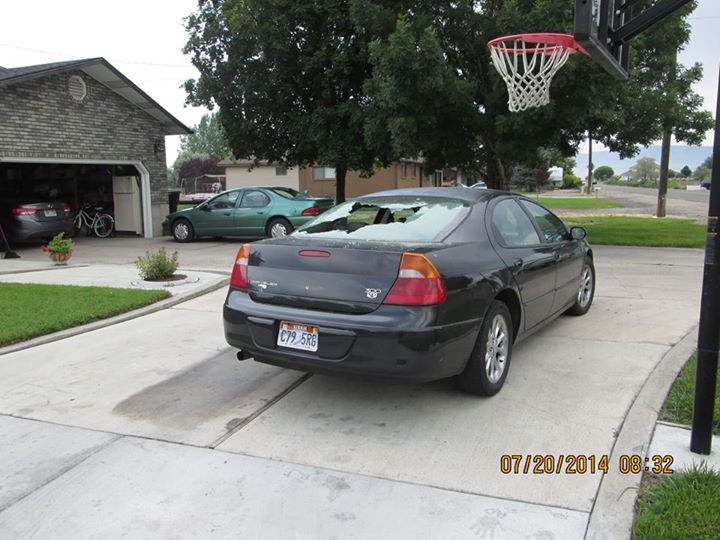 PROVO, Utah — Provo police are asking the public for help in identifying the suspects of last month’s car vandalism in three Provo neighborhoods.

They say approximately 20 vehicles were attacked overnight between July 16 and 17 in the Grandview, Sunset, and Provo Bay neighborhoods, causing thousands of dollars in damage.

If you have any information that could help the investigation, call the Provo Police Department’s tip line at (801) 852-7400.

Police are offering a reward for information that leads to an arrest of the involved suspects.