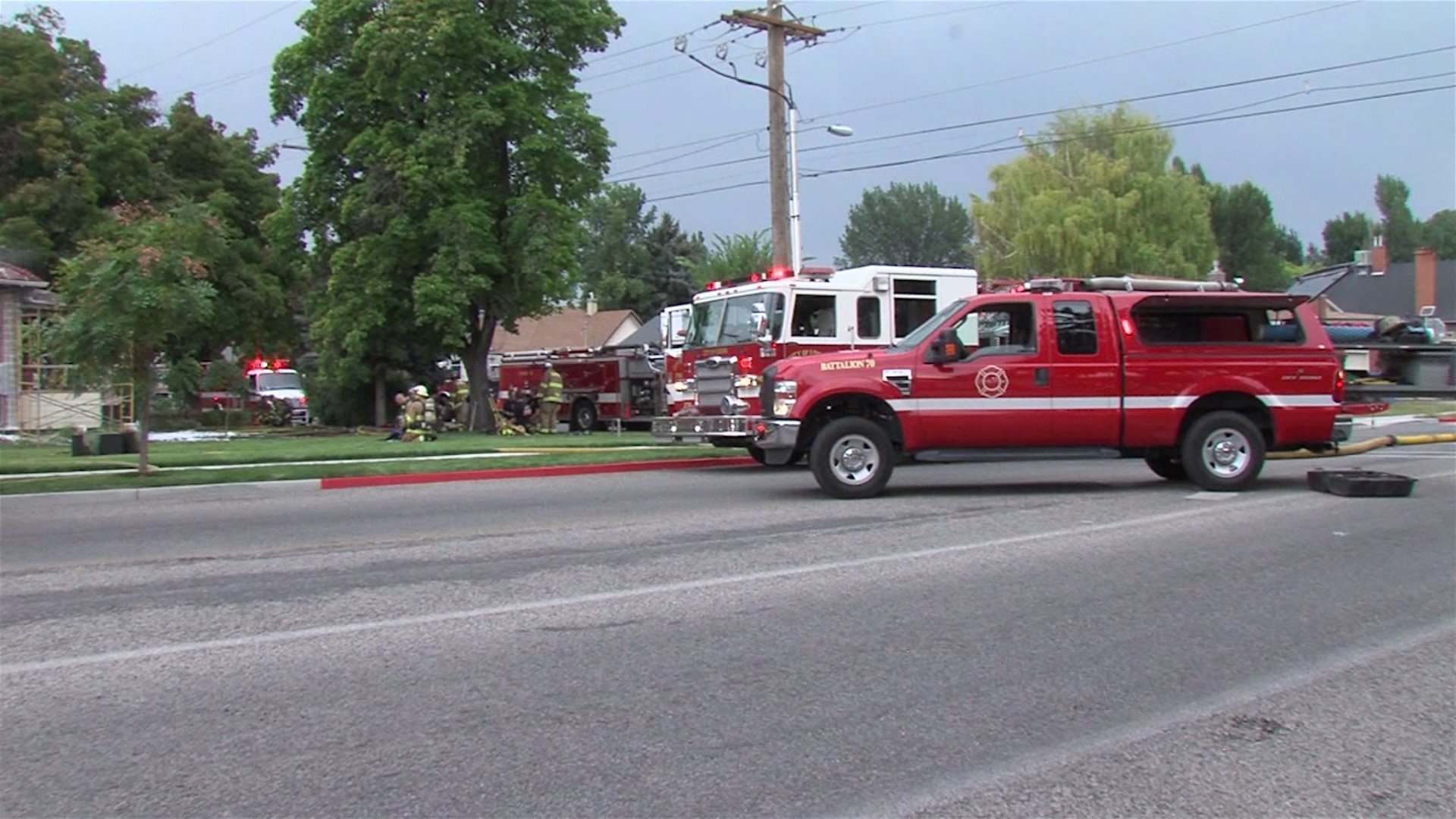 LOGAN, Utah – A family was displaced after a fire broke out in a home in Logan Saturday evening.

Officials with the Logan Fire Department said the fire was in the attic of a home in the area of 300 South and 100 East.

The young family who lives in the home evacuated safely, and an infant was among those who evacuated. There were no injuries reported in connection with the fire. Five exotic reptiles the family kept as pets were also rescued.

Craig Humphreys, Logan Fire Department, said the fire’s location made it difficult to fight the flames.

“So it’s a very hard fire to access because it’s in those attic spaces,” he said. “So we initiated an attack with the aerial truck, and it’s one of those fires that is very difficult to get to, to reach, so they’re very hard to put out.”