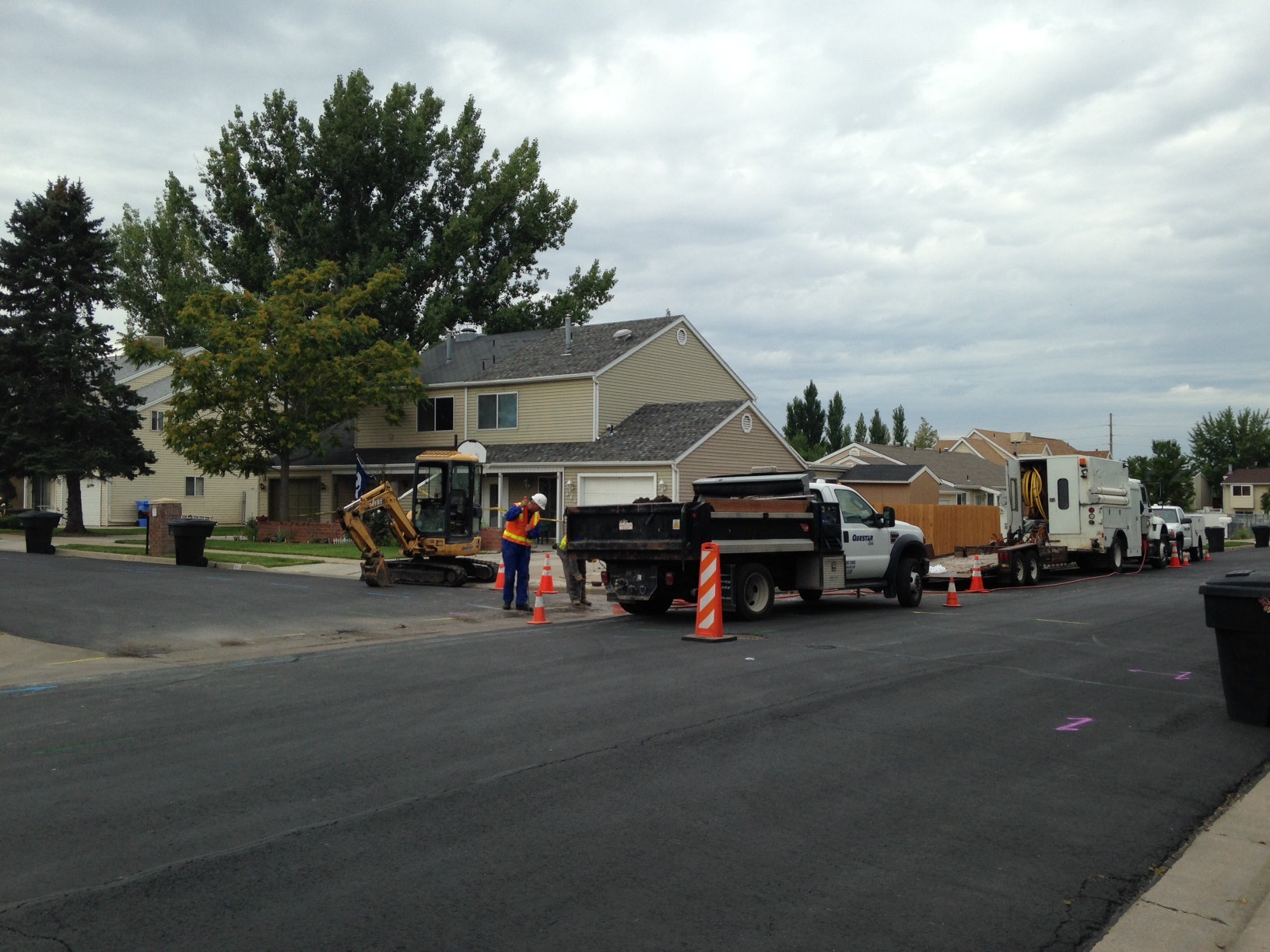 Update: Residents are back in their homes after a gas leak in West Bountiful Tuesday.

Authorities said rocks settling cause the leak before 10 a.m.

WEST BOUNTIFUL, Utah – Some residents in West Bountiful have been evacuated for a gas leak Tuesday.

Authorities said at least five duplex units are affected near 1000 N. and 900 W.

At least 10 gas meters have been shut off in the area.

Questar is at the scene and working to contain the leak

Officials have not confirmed what led to the gas leak.

So far, no injuries have been reported.