Found: Mother and son reported missing have been found near Ogden 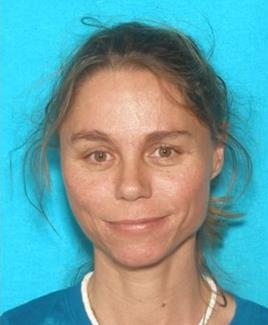 Update: The mother and son reported missing have been found safe near Ogden.

Gina Cross and Noah Gardner have been located in the Ogden area. DCFS is involved.

OGDEN, Utah – Officials are asking the public for help locating a missing mother and son, and they said the woman has medical conditions that make them concerned for the mother and child.

Gina Cross and her 7-year-old son Noah Gardner were last seen leaving St. Anne’s in Ogden on August 8, and the Ogden City Police Department and Division of Child and Family Services are hoping the public can help them find the pair.

Officials stated in a press release, “Gina is mentally ill and delinquent in her treatment plan.” Officials said the pair left St. Anne’s and traveled in an unknown direction.

The pair were reported missing two years ago and were later found safe in Fresno, California and then returned to Utah.

Anyone who knows the whereabouts of either Gina or Noah is asked to contact Ogden police at 801-629-8221.