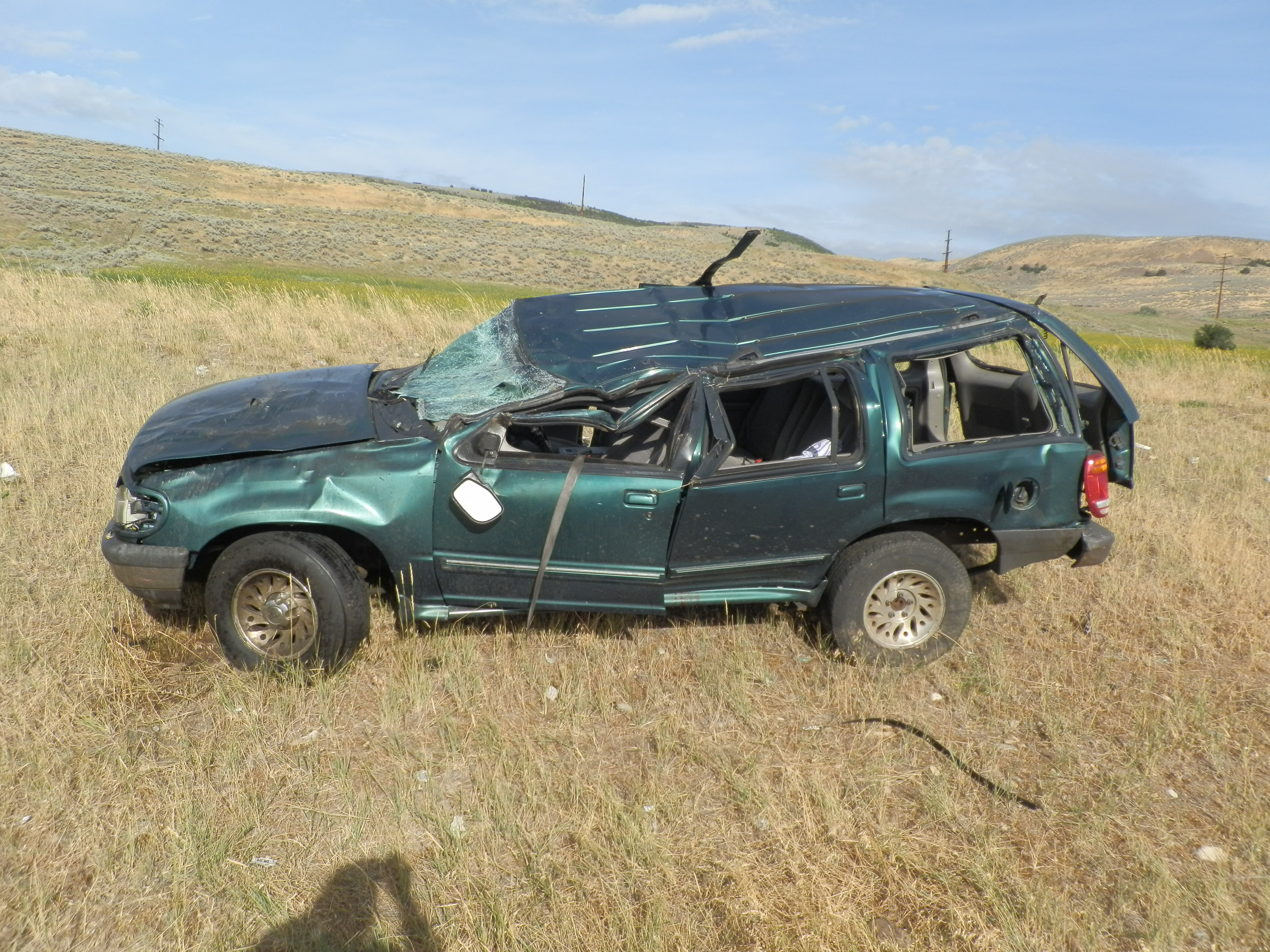 TREMONTON, Utah – An Ogden woman was killed in an accident after a tire failed which caused her SUV to roll three times.

According to the Utah Highway Patrol, 58-year-old Maria M. Arreola was driving northbound on I-15 near Exit 385 when her rear tire blew Wednesday.

Her SUV, with an Idaho tag, swerved left, went into the median and then rolled three times before landing on its wheels.

Officials said the SUV’s roof was crushed during the rollover.

Arreola, who was wearing a seat belt, had severe head injuries.

Emergency crews rushed her to the hospital where she later died.