1 in serious condition, 2 others injured after car hits motorcycle 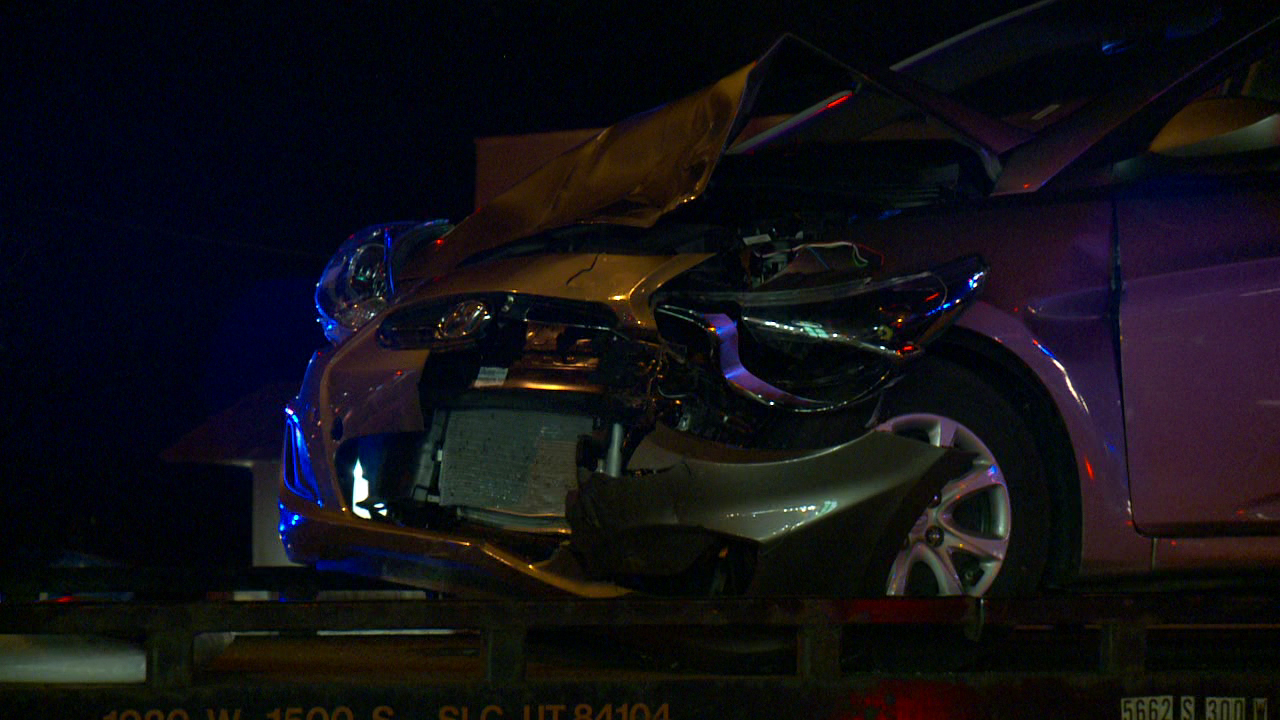 WEST JORDAN, Utah – A woman was seriously injured and two others suffered minor injuries after a crash involving a motorcycle and a car in West Jordan Friday night.

The crash occurred around 10:50 p.m. near 7800 South 3200 West, and police said witnesses report  that a car making a left turn struck a motorcycle.

A male and female were on the motorcycle and suffered injuries in the crash. Both were transported to a hospital—the female in serious condition and the male in fair condition.

Officer Ian Adams, West Jordan Police Department, said, “The initial investigation at this point has shown that they weren’t wearing any helmets.”

The driver of the car also suffered minor injuries and was taken to a hospital in fair condition.

Adams said witnesses stated it appeared the car caused the crash, but he said the investigation is ongoing and a final determination of fault has not been made.